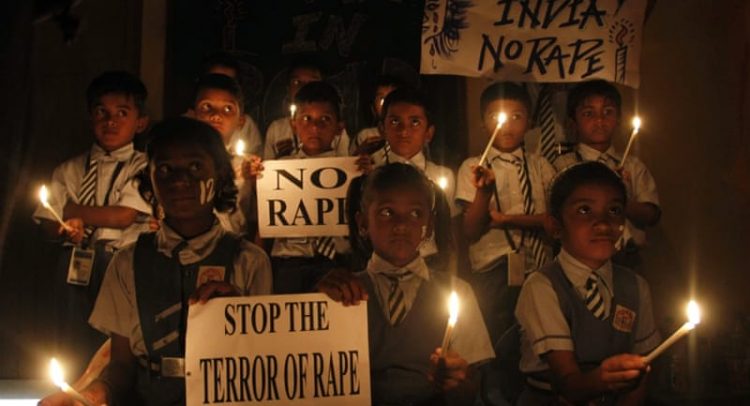 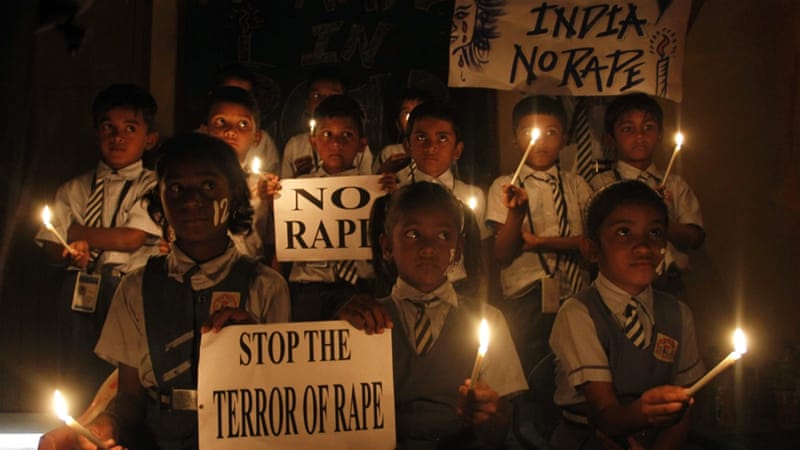 An eight-month-old baby girl has been raped in India’s capital, New Delhi, allegedly by her 28-year-old cousin while her parents were out working.

The rape has provoked angry reactions from activists who are pressing for long-pending police accountability to aid in the fight against sexual violence in the country.

The mother found her child bleeding upon returning from work in the evening. The doctors at the hospital confirmed the rape and said the baby had to undergo surgery.

“I had left for work leaving my children at home. My wife works too. So she too left for work soon after. When she came back, she saw blood-soaked bed and clothes of the child. When she told this to her sister-in-law she made excuses. My child is in critical condition now,” the father, a labourer in the city, told Indian news agency ANI.

The accused has been arrested, police in Delhi said.

“We arrested the accused yesterday [Monday]. He is the 28-year-old cousin of the victim,” said Parvati, Additional Sub-Inspector at Subhash Nagar Police Station.

“We have booked him under 376 Indian Penal Code and section 6 of the Protection of Children Against Sexual Offences. The investigation is still underway,” Parvati told Al Jazeera.

A Delhi government official told Al Jazeera the child is on life support and that her internal organs were damaged during the assault.

The Chief of the Delhi Commission for Women, Swati Maliwal, after visiting the child in hospital, said she was frustrated with the “complete systemic apathy” and the fact that “people just turn the pages of the newspapers and carry on with their lives”.

“I can still hear her screams and cries. As DCW chief, I feel horrified at this abuse of a child, I feel as if I have been raped. She is on life support right now,” Maliwal told Al Jazeera.

The incident is likely to fuel continuing demands for policing reforms to combat sexual violence.

“In every case of child rape, we need to deliver the death penalty within six months of the crime. At present, cases drag on for years. There is no deterrence, no fear. The implementation of already existing laws is also terrible,” Maliwal said.

“All police stations in Delhi are currently functioning at half its sanctioned strength, we need to improve this. There is lack of accountability of the police. We need more forensic labs, many special courts to deal with child rapes,” she added.

It has been more than five years since a brutal Delhi gang-rape that galvanised a movement against sexual assault in India, but horrific incidents of brutal rapes, including that of children, continue to be reported from across the country.

According to National Crime Records Bureau data for 2016, incidents of rape of children in India increased by over 82 percent compared with 2015.

In Delhi’s adjacent Haryana state 10 rapes, mostly of minors including a three-year-old, were reported within 10 days this month.