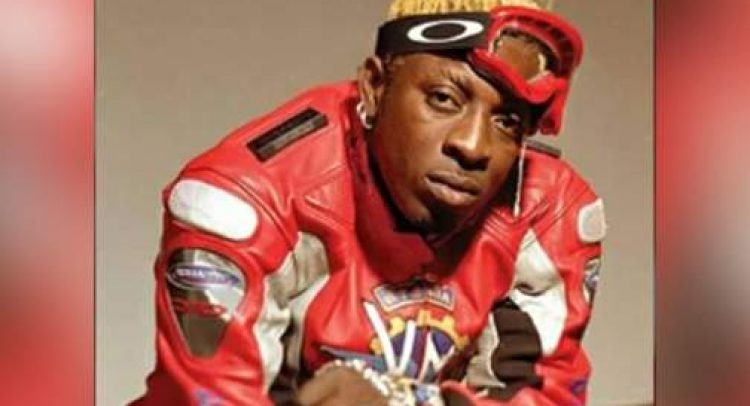 ELEPHANT Man will have to “linga” until February 2, 2021 for his case to be called up in the Kingston and St Andrew Parish Court. The dancehall deejay appeared in the Half-Way-Tree-based court on Tuesday.

His lawyer, Christopher Townsend of the Corporate Area-based TWP Attorneys-at-law, said he is yet to get the video footage he requested of the deejay’s arrival in March at the Sangster International Airport in Montego Bay, St James.

“We are still traumatised because we didn’t get the footage. The police officer said up until now, he’s unable to obtain the footage from the Sangster International Airport. So we are quite concerned as to whether or not, if it was that the prosecution required it, if they would have still stalled?,” Townsend told the Jamaica Observer.

“We’re feeling a little frustrated at this point. Certainly, we would have liked to have the footage so we could have a discussion with him [Elephant Man], in relation to the matter. Now those discussions are delayed… They are promising to give us the footage on February 2, 2021.”

Townsend said there was no restriction on the dancehall artiste’s ability to travel overseas.

“He is very much able to travel and can take contracts from overseas,” he said.

The deejay and his attorney appeared before chief judge of the parish courts Chester Crooks on September 4. Prior to that, the April 24 court appearance was virtual.

Elephant Man is charged with breaching Section 8 (5) of the Immigration Act, which mandates people arriving in Jamaica to make a truthful declaration to immigration personnel. The fine, according to precedent, is $100.

According to the police report, Elephant Man (given name Oneal Bryan) and his team reportedly toured Europe but did not declare the countries visited on arrival at the airport, which is an immigration requirement.

At the time, the Jamaican Government had put in place safety measures at ports of entry should persons who travelled outside the country contract COVID-19.

Days after the alleged incident, the deejay issued a video apologising for what he called a “misunderstanding” at the airport.

“I really, really, really, sincerely apologise to the staff of the Sangster International Airport and the minister of health and the people of Jamaica. I also want to apologise for any misunderstanding for the way I incorrectly completed the form. I actually put the last country I landed in, as opposed to all the countries I landed in the last six weeks. Sorry fi dat, drop asleep, yuh done know. I have spoken to the authorities,” the deejay stated.