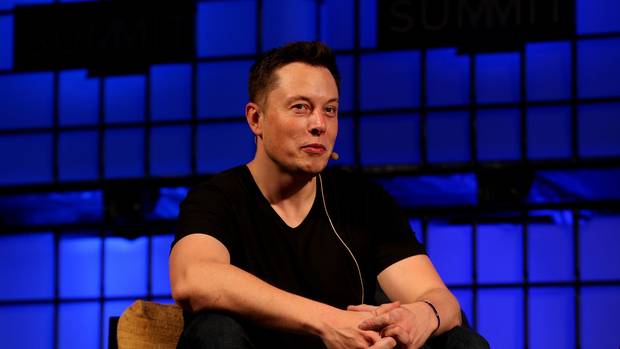 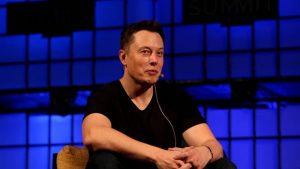 Tesla boss Elon Musk has suggested via Twitter that he is “considering” taking the electric car firm private.

In his tweet, Mr Musk said he could buy outstanding shares in the firm for $420 each, around a fifth higher than the share’s current price.

“Funding secured”, the tweet added, offering no further details on where the funds would come from or when.

The firm’s shares climbed after the tweet, but Nasdaq suspended trading pending a formal announcement.

Tesla, which did not immediately respond to a request for comment, later published an email from Mr Musk to employees explaining the thinking behind his plan.

“As a public company, we are subject to wild swings in our stock price that can be a major distraction for everyone working at Tesla, all of whom are shareholders,” he wrote.

“Being public also subjects us to the quarterly earnings cycle that puts enormous pressure on Tesla to make decisions that may be right for a given quarter, but not necessarily right for the long-term.”

Unlike publicly listed companies, private firms do not have to share details of their finances and operations. They are also shielded from the ups and downs of the stock market.

Mr Musk, who owns almost 20% of the company, said he did not expect taking the company private to lead a single dominant shareholder, as investors could opt to retain their holdings.

He planned to hold onto his shares and hoped to continue as chief executive, he added.

While Mr Musk has previously discussed the drawbacks of being a public company, making such an announcement on Twitter was unusual – especially given Mr Musk’s history of informal use of the social media service.

For example, on April Fool’s Day, he joked on Twitter about Tesla going bankrupt.

If Tesla were taken private at $420 per share, it would be one of the largest such transactions in history – worth more than $80bn, including the firm’s debt.

The proposal would need approval via a shareholder vote.

The firm is spending heavily as it ramps up production of its latest car, the Model 3.

It reported a record loss in its most recent quarter, and some analysts say it will need to raise money in order to survive.

However, Mr Musk has said he has no plans to do so and promised that the firm will be profitable in the second half of the year, barring any unforeseen events.

The tweets came after a separate report in the Financial Times that Saudi Arabia’s sovereign wealth fund had taken a 3%-5% stake in Tesla, a holding worth at least $1.9bn.

The article said the state fund, overseen by the powerful crown prince Mohammed bin Salman, had been interested in buying newly issued shares.