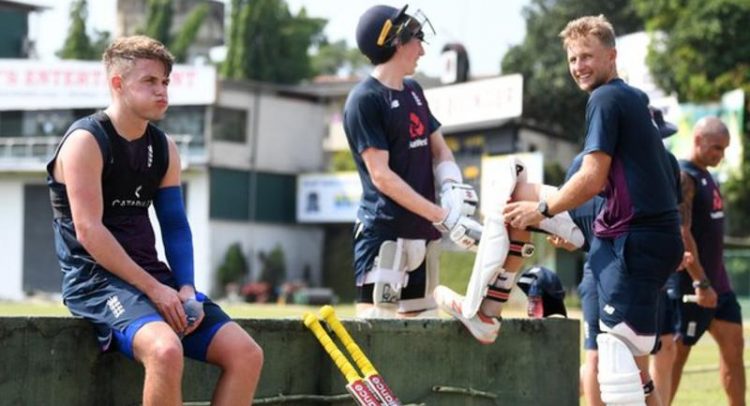 England have named 14 uncapped players in a group of 55 that have been asked to return to training in preparation for a revamped international summer.

Reece Topley, who has not played for England in four years after a long struggle with injury, is also included.

England are likely to need to separate Test and limited-overs squads to cope with a congested schedule, though players are yet to be separated.

Friday’s expected announcement on the new schedule has been delayed.

England were due to host three Tests against West Indies in June, a series that was postponed when the coronavirus pandemic forced all cricket in the UK to be shut down until at least 1 July.

Those matches are now set to take place behind closed doors in a bio-secure environment and be followed by one-day internationals against Ireland, then a tour by Pakistan.

With the three one-dayers against Ireland likely to be crammed in between the two Test series, England will have to call on a larger number of players than usual.

Batsmen Laurie Evans and Phil Salt, and seamer Ollie Robinson, all of Sussex, are included, along with Jamie Overton, the twin brother of England seamer Craig.

Surrey pair Will Jacks and Amar Virdi, a batsman and off-spinner respectively, and Essex batsman Dan Lawrence are also in.

Other names to note are Hampshire leg-spinner Mason Crane, who won his only Test cap on the last Ashes tour, and left-armer David Willey, who has not played for England since being left out of the 2019 World Cup squad.

However, there is still no place for batsman Alex Hales, who was removed from the World Cup squad after reportedly failing a recreational drugs test. Limited-overs captain Eoin Morgan said this week there needs to be “more time” before Hales returns.

Eighteen bowlers returned to training at seven county grounds last week, with more due to practice at four additional venues from Monday.

England and Wales Cricket Board performance director Mo Bobat said: “The pool of players will give selectors strong options when it comes to selecting squads across formats further down the line, as we move closer to our aim of playing international cricket this summer.

“We will need to continue to work closely with our medical team and government to ensure that our return to training and play activities are in line with best-practice guidelines.

“We’re also really grateful for the positive and collaborative response from our county colleagues who are doing a great job at facilitating coaching and support for the players.”

England’s women will return to training on 22 June, amidst ongoing talks over the status of their series against with India and South Africa.

Players that have been asked to return to training:

Photo: England cut short their tour of Sri Lanka in March because of the coronavirus pandemic (BBC)