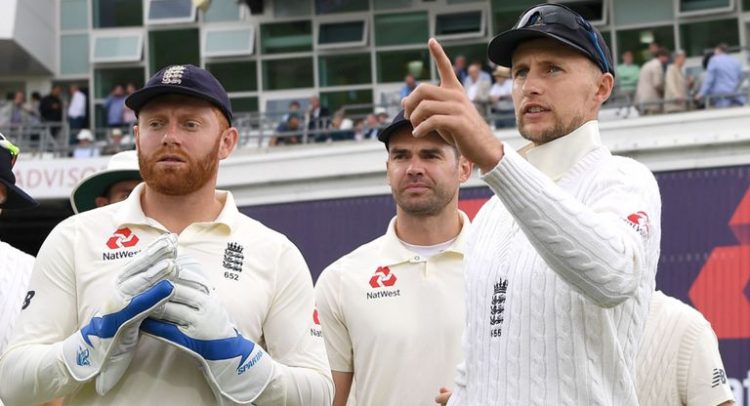 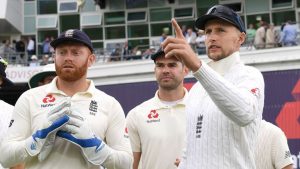 England will play their first ever Test match against Ireland in July 2019, before the start of the Ashes series.

They begin the summer on 5 May with a Twenty20 international against Pakistan, followed by a five-match one-day international series, and then the World Cup starting on 30 May.

England face Ireland at Lord’s in a four-day match from 24-27 July – their first Test of fewer than five days since the tour of New Zealand in 1971.

The Ashes series starts on 1 August.

Because of the World Cup, two Tests against Australia, at Old Trafford and the Oval, will be played in September. England will be seeking to regain the Ashes after they lost 4-0 down under this winter.

The series will also mark the start of the inaugural World Test Championship.

Ireland were awarded Test status in June 2017 and lost their inaugural match to Pakistan in May.