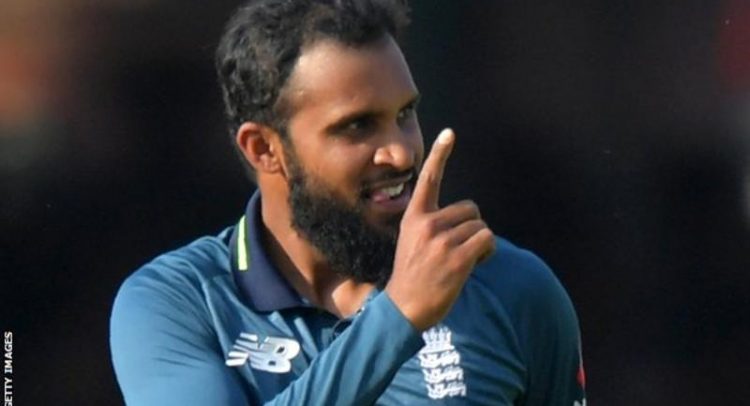 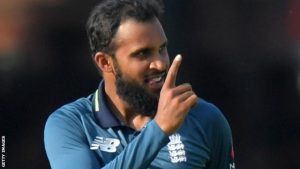 Adil Rashid has been included in England’s squad for the first Test against India, despite the leg-spinner saying he wanted to concentrate on limited-overs cricket.

Rashid signed a white-ball only contract with Yorkshire in February but said he “was not finished” with the longer form of the game.

The Edgbaston Test begins on 1 August.

All-rounder Moeen Ali is included, while Essex pace bowler Jamie Porter has been called up for the first time.

Somerset spinners Dom Bess and Jack Leach will train with the squad, but all-rounder Chris Woakes is not yet ready after suffering quad and knee injuries in May.

Rashid has been a key fixture of England’s limited-overs side and opted to focus solely on white-ball cricket for the 2018 season.

He has taken 38 wickets in 10 Tests for England, but the 30-year-old has not played since the tour of India in December 2016.

Moeen, who was dropped from the side after a difficult winter, took 5-107 for Worcestershire in the County Championship on Tuesday.

Rashid is seen as a key member of England’s one-day side but he has not played any first-class cricket since September 2017.

He missed out on selection for England’s Ashes tour of Australia and he and one-day batsman Alex Hales signed white-ball only contracts with their counties before the 2018 season began.

He has taken 20 wickets at 23.95 in England’s one-day series victories over Australia and India this summer.

Rashid said after the series win against India that he was willing to consider playing Test cricket for England, despite his focus on the white-ball game.

“However, the selection panel was unanimous in believing that Adil should be selected in England’s squad.”

Smith added that Rashid’s contract with Yorkshire was unchanged by his inclusion in the Test squad.

Mark Arthur, the chief executive of Yorkshire, said: “We’re very surprised that England have called Adil up after not playing red ball cricket this season. Neither has he expressed a desire to do so.

“I hope England know what they’re doing to Adil, and the county game.”

Ex-England skipper Vaughan posted on social media: “Forget whether he is good enough or not, I find this decision ridiculous.”

Palestine elected presiding country of Group of 77 at UN