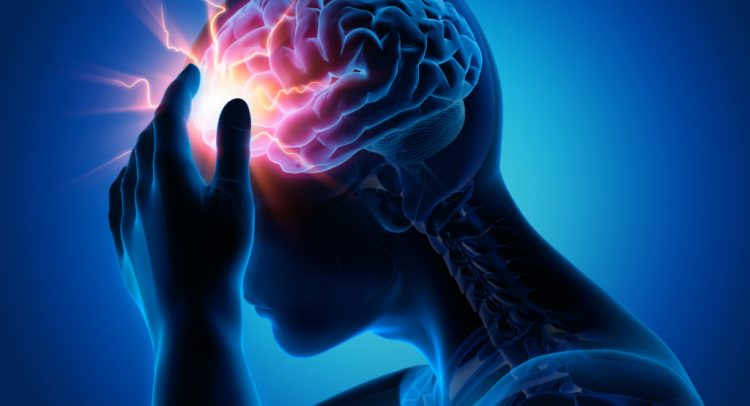 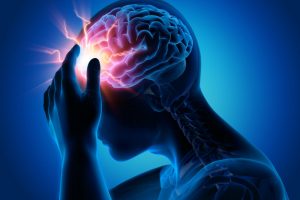 For the first time, scientists have found evidence that seizures and mood disorders such as depression may share the same genetic cause in some people with epilepsy, which may lead to better screening and treatment to improve patients’ quality of life.

The scientists studied dozens of unusual families with multiple relatives who had epilepsy, and compared the family members’ lifetime prevalence of mood disorders with that of the US population.

“Mood disorders such as depression are under-recognised and undertreated in people with epilepsy,” said Gary A Heiman, the study’s senior author and associate professor in the Department of Genetics at Rutgers-New Brunswick. “Clinicians need to screen for mood disorders in people with epilepsy, particularly focal epilepsy, and clinicians should treat the depression in addition to the epilepsy. That will improve patients’ quality of life.”

The results of the study — published online this week in the journal Epilepsia — support the hypothesis that people with focal epilepsy, but not generalised epilepsy, are susceptible to mood disorders such as depression.

“More research is needed to identify specific genes that raise risk for both epilepsy and mood disorders,” said Heiman, who works in the School of Arts and Sciences. “It’s important to understand the relationship between the two different disorders.”

A relationship between epilepsy and mood disorders has been suspected for millennia, Heiman noted. Hippocrates, “the father of medicine”, wrote about it around 400 BC: “Melancholics ordinarily become epileptics, and epileptics, melancholics: what determines the preference is the direction the malady takes; if it bears upon the body, epilepsy, if upon the intelligence, melancholy.”

In the US, about 2.3 million adults and more than 450,000 children and adolescents have epilepsy, and anyone can develop the disorder. In 2015, an estimated 16.1 million adults at least 18 years old in the US had at least one major depressive episode in the past year, according to federal figures.

“A number of genes have been found for epilepsy and understanding if these genes also might be causing depression is important,” Heiman said. “In particular, more studies should be done to understand the relationship between focal epilepsy and mood disorders.”