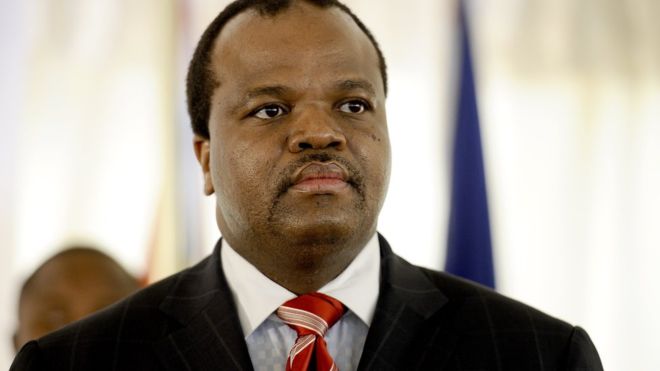 eSwatini, formerly known as Swaziland, has chosen to maintain relations with Taiwan after a diplomatic tussle between Taiwan and China. The tiny country is Taiwan’s last remaining ally in Africa.

China had said it wants eSwatini, formerly known as Swaziland, to establish diplomatic links with Beijing.

However, Taiwan says its relationship with the African nation is “extremely firm”.

The Chinese government does not allow countries to have official ties with both itself and Taiwan, which Beijing considers its own territory. Officials from eSwatini say there are no plans to switch allegiance.

The Kingdom of eSwatini is one of the world’s last remaining absolute monarchies. King Mswati III rules by decree over his million subjects, most of whom live in the countryside and follow traditional ways of life.

The new name, eSwatini, means “land of the Swazis”.

The country is landlocked and borders South Africa and Mozambique in southern Africa.

eSwatini does not have relations with China “for reasons that everyone knows”, China’s Assistant Foreign Minister Chen Xiaodong told Reuters.

“We look forward to and hope that all African nations, with none left behind, can take part in positive China-Africa cooperation,” he said.

Taiwan has a dwindling number of official partners – just 17 globally. On Tuesday, El Salvador became the latest country to shift its diplomatic allegiance to Beijing.

The Central America nation is the third country to turn to China this year.

Taiwan’s President Tsai Ing-wen vowed to fight China’s “increasingly out of control” behaviour after the move.

China considers Taiwan to be a renegade province – not a country in its own right – which will one day, by force if necessary, be fully reunited with the mainland.