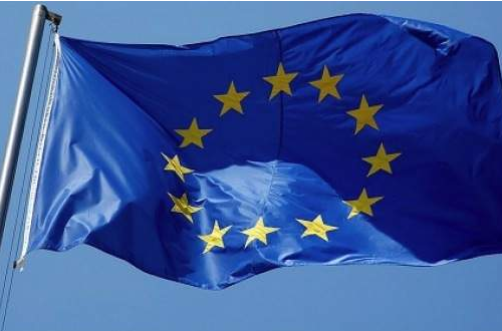 EU could give member states $7,000 for every rescued migrant The European Commission may soon give member states 6,000 euros ($7,000) for every migrant disembarking from the Mediterranean, in an effort to avoid the diplomatic deadlock that in recent months has seen hundreds of refugees stranded at sea for days on end.

Under the proposal published Tuesday, the commission would also fund “controlled centers” in Europe, which it hopes would streamline the processing of migrants rescued at sea.

The centers would include a “disembarktion team” consisting of dozens of border guards, interpreters and experts on asylum screening and processing, along with a handful of officers facilitating flight arrangements and medical staff.

Once a boat has disembarked in Europe, the goal would be for registration and asylum screening to be completed within 72 hours.

As part of this plan, the commission would also cover the cost of transferring migrants, giving 500 euros ($585) per person to the country of disembarkation.

Spain has taken in hundreds of migrants

As European countries wrangled over responsibility, hundreds of migrants were left stranded in the Mediterranean for days on end in June, many having already traveled through the African continent to reach the Libyan coast.

Spain has shouldered much of the burden, taking in hundreds of rescued migrants this summer. Meanwhile, Italy’s Salvini has pushed for greater responsibility to fall on the Libyan Coast Guard to rescue the migrants and return them to the African continent — a move that rights groups warn could condemn migrants to yet more violence and abuse.

Amid the deepening migrant crisis, EU leaders thrashed out a deal earlier this month to set up processing centers within Europe that would distinguish between genuine asylum seekers and “irregular migrants, who will be returned.”

But the deal was on a voluntary basis and so far no government has announced plans to set up a center in its territory.

The hope is that Tuesday’s proposal to alleviate the financial burden of establishing and operating such a center could encourage member states to step up.

Pilot phase could be launched ‘as soon as possible’

European ambassadors are set to discuss the idea on Wednesday, with another meeting planned in Geneva on July 30. In the meantime, “a pilot phase applying a flexible approach could be launched as soon as possible,” the commission said in a statement.

“Now more than ever we need common, European solutions on migration,” said European Commissioner Dimitris Avramopoulos. “We are ready to support member states and third countries in better cooperating on disembarkation of those rescued at sea.

“But for this to work immediately on the ground, we need to be united — not just now, but also in the long run.”

So far this year, 42,000 migrants have crossed the Mediterranean to Europe, according to the UN Refugee Agency (UNHCR). It’s a drop since peak 2015 levels when more than a million made the journey.

Beyond hurricanes: How do we finance resilience in the Caribbean?

Three in custody as police investigate shooting incident at Newtown