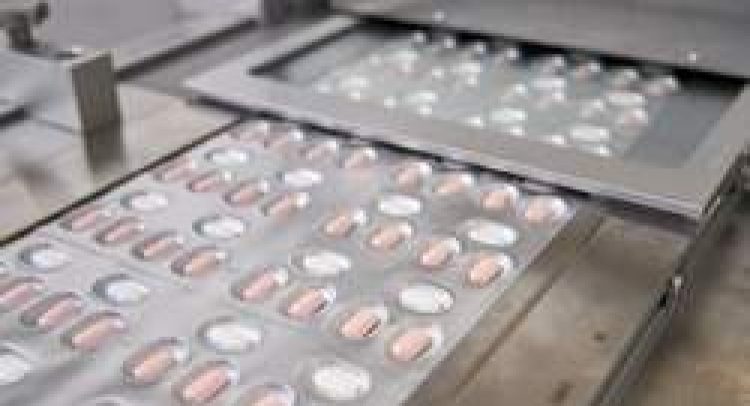 THE HAGUE, Netherlands (AFP)— The EU’s drug regulator said Monday it could decide within weeks whether to approve Pfizer’s COVID pill, after the US pharma giant formally applied for authorisation.

In December the European Medicines Agency (EMA) cleared individual states to decide whether to make early emergency use of the drug known as Paxlovid.

But the Amsterdam-based watchdog said it had now started evaluating Pfizer’s bid for full authorisation across the 27-nation bloc.

“EMA will assess the benefits and risks of Paxlovid under a reduced timeline and could issue an opinion within weeks,” the agency said in a statement.

The timing depended on whether Pfizer’s data was “sufficiently robust”, it added.

The watchdog is weighing a similar application for a pill from Pfizer’s US rival Merck.

The US authorised both the Pfizer and Merck pills in December.

The two drugs have been hailed as potentially groundbreaking in the fight against COVID as studies show they cut the risk of hospitalisation and death in high-risk patients.

Being pills, they are also more accessible than treatments that have to be given by injection or intravenously.

The Pfizer pill is a combination of a new molecule, PF-07321332, and HIV antiviral ritonavir, that are taken as separate tablets.

This handout photo provided on November 16, 2021 courtesy of Pfizer shows the making of its experimental COVID-19 antiviral pills inside his laboratory in Freiburg, Germany. (Photo: AFP)