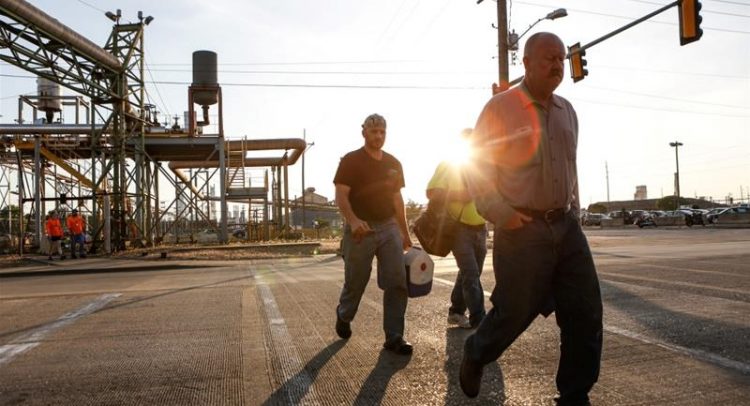 EU endorses counter trade tariffs against the US 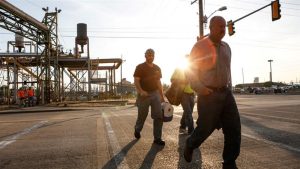 European Union countries on Thursday unanimously endorsed a plan to impose import duties on $3.3bn worth of US products in response to Washington’s tariffs on steel and aluminium imports from Canada, the EU, and Mexico, EU sources said.

“Member states have today unanimously supported the commission’s plan for the adoption of rebalancing measures on the US tariffs,” a European Commission source told AFP, adding that they would be implemented “in coming days.”

These retaliatory tariffs against the US’ painful duties should be in place by late June or early July.

The “counter-balancing measures” still need to be adopted by the European Commission, whose next meeting is scheduled for June 20.

The EU’s hit-list of products targeted for tariffs with the US reads like a catalogue of emblematic American exports – from blue jeans to motorbikes and whiskey.

Brussels first drew up the list in March when US President Donald Trump initially floated the idea of 25 percent tariffs on steel imports and 10 percent on aluminium.

Mexico has announced it will, in response, impose tariffs on US imports, including pork bellies, apples, grapes, cheeses and flat steel, among other products.

The US has singled out China, the world’s leading steel producer, as the country it wishes to exclude through tariffs; but China accounts for only 2.4 percent of US steel imports, and both the US and the EU have already slapped punitive tariffs that raise the cost of Chinese steel imports.

Transatlantic ties are at their lowest level for many years due to rows over a host of issues including the tariffs, the Paris climate agreement, the Iran nuclear deal and the new US embassy in Jerusalem.