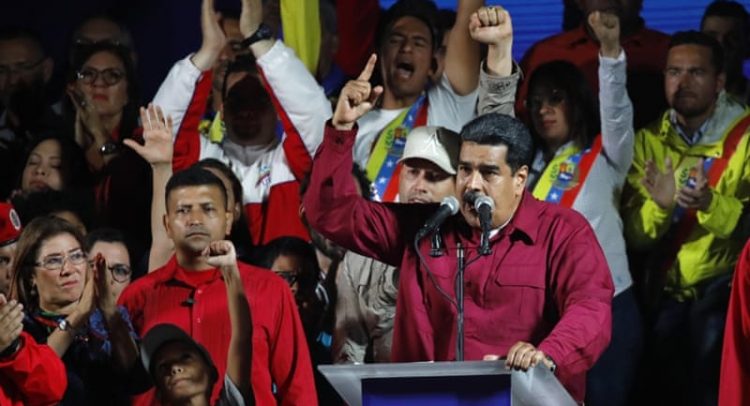 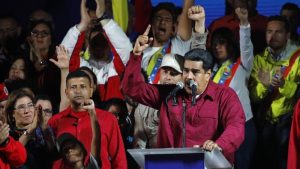 The European Union (EU) is calling for “fresh presidential elections” in Venezuela as it prepares to impose more targeted sanctions against officials in the South American country.

Nicolas Maduro was re-elected as Venezuela’s president on May 20 in an election marred by low turnout, a boycott by the main opposition and allegations from rival candidates of several voting irregularities.

At a regular meeting in Brussels on Monday, the EU’s foreign ministers said in a statement that the vote “lacked any credibility as the electoral process did not ensure the necessary guarantees for inclusive and democratic elections.

“The EU will act swiftly, according to established procedures, with the aim of imposing additional targeted and reversible restrictive measures, that do not harm the Venezuelan population, whose plight the EU wishes to alleviate,” it added.

The sanctions are expected to be formally adopted at a meeting on June 25 in Luxembourg, according to reports.

In January 2018, the EU introduced a travel ban and an asset freeze to seven Venezuelan individuals and in November, it imposed an arms embargo.

According to official results, Maduro secured a second six-year term after obtaining 5.8 million votes, while his main opponent, Henri Falcon, garnered a total of 1.8 million.

Turnout in the election, which came against the backdrop of a political and financial crisis, stood at 46.01 percent.

The country’s main opposition coalition, the Democratic Unity Roundtable (MUD), boycotted the vote, while the two most popular opposition leaders, Henrique Capriles and Leopoldo Lopez, were barred from running in the vote.

The White House branded the vote a “sham”, and US President Donald Trump  issued an executive order limiting Venezuela’s ability to sell state assets, including those from state-run oil company PDVSA, heightening pressure on Maduro’s government.

Maduro hit back at the US move, saying he rejected “all the sanctions that are sought against the Bolivarian Republic of Venezuela, because they harm it, they generate suffering for the people of Venezuela”.