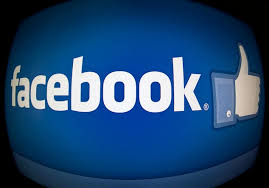 Facebook (FB.O) has confirmed that the data of 2.7 million EU citizens were among those improperly used by political consultancy Cambridge Analytica, the EU executive said on Friday.

The European Commission said it received a letter from the social media giant late on Thursday and that it would press for more details, piling pressure on the firm that has lost more than $100 billion in market value in the last 10 days

“Facebook confirmed to us that the data of overall up to 2.7 million Europeans or people in the EU to be more precise may have been improperly shared with Cambridge Analytica,” a Commission spokesman said.

“The letter also explains the steps Facebook has taken in response since.”