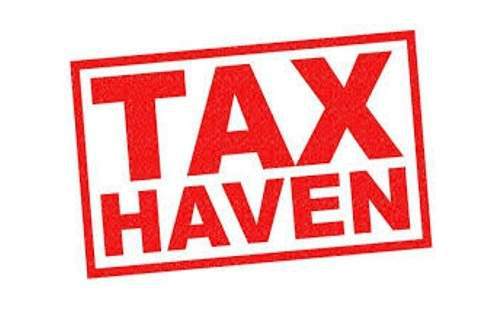 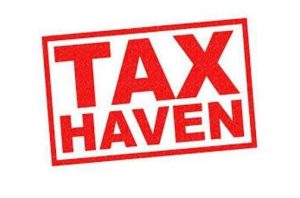 Two Caribbean Community (CARICOM) countries are likely to be removed from the European Union list of tax havens next week, when European finance ministers meet here.

The Bahamas and St Kitts-Nevis had in the past strongly objected to be included in the list put out by the EU that had also included St Lucia, Grenada, Barbados and Trinidad and Tobago.

Since then, St Lucia, Grenada and Barbados have been removed, but Trinidad and Tobago remains.

According to EU documents, Bahamas and St Kitts-Nevis had been blacklisted as their tax rules and practices were deemed not in line with EU standards.

Finance Minister, K Peter Turnquest, had earlier this year travelled to Brussels to argue his country’s position, noting in December last year, Nassau signed onto the Inclusive Framework for the implementation of the Base Erosion Profit Shifting (BEPS) initiative with the OECD.

“This solidified our international commitment to comply with measures to avoid tax planning strategies used by multinational companies to exploit gaps and mismatches in tax rules to artificially shift profits to jurisdictions where there is low, or no actual economic activity.”

The EU documents show that the two Caribbean countries committed to changes and they would be moved them from the blacklist to a so-called grey list of jurisdictions with low tax transparency standards but aiming to become less opaque.

The EU finance ministers will meet on Friday next week and are expected to formally adopt the removal decision.

Earlier this year, CARICOM leaders, who met in Haiti for the 29th inter-sessional summit, called on their finance ministers and central bank governors of the region to meet “expeditiously” to consider new proposals as regional governments continue to react to decisions by Europe in listing some countries as tax havens.

The communique issued at the end of the summit noted that the proposals on a CARICOM Strategy had been prepared by a CARICOM Technical Working Group.

The EU blacklist was set up last December after several revelations of widespread tax avoidance schemes used by corporations and wealthy individuals to lower their tax bill.