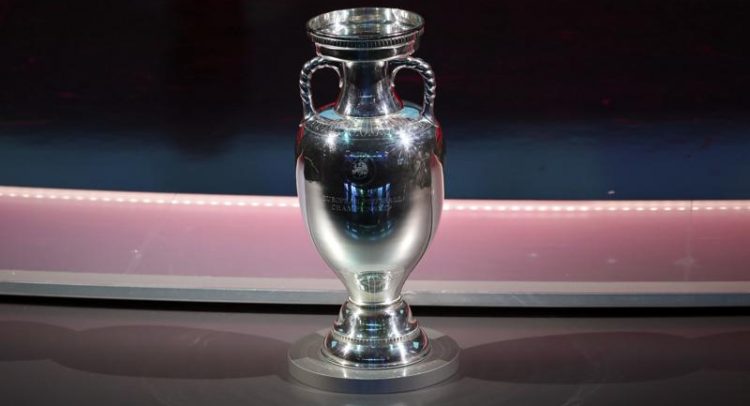 EURO 2020: Winners and losers in the new qualifying playoffs

The new qualifying system for the European Championship produced some surprising winners and some hard-luck losers.

The Euro 2020 playoffs included 16 teams instead of eight, playing in four brackets. They offered some mid-ranked teams a second chance and four low-ranked nations their best-ever shot of playing at a major tournament. North Macedonia — the lowest-ranked team at Euro 2020 at No. 62 — took that prize.

As a fourth-place team in its Euro 2020 qualifying group, Hungary would have been out under the old system. Instead, the Nations League — approved by UEFA in 2014 and first played in 2018 — fed into an entirely new playoff format.

The Hungarians didn’t even win their group in the third tier of the Nations League. A runner-up finish behind Finland left the team ranked 31st of the 55 European national teams. But the complex way of slotting teams into the Euro 2020 playoffs pushed Hungary into the top bracket.

Hungary then won at Bulgaria 3-1 to earn a home game against Iceland. Trailing late, Hungary leveled in the 88th minute and got a stoppage-time winner to qualify.

Hungary, which lost to West Germany in the 1954 World Cup final, will now play two home games in Budapest at Euro 2020 — against European champion Portugal and World Cup champion France. The team will also face Germany in Munich.

The Serbs would have qualified directly — as the best third-place team in qualifying — had UEFA used the same entry system as it did for Euro 2016, which was the first as a 24-team tournament.

Instead, Serbia has the summer off after losing a penalty shootout to Scotland — another Euro 2020 host that qualified but could have been excluded under the previous qualifying system.

Greece was another team that was hurt by the new system.

The 2004 European champions were third in their Euro 2020 qualifying group but missed the playoffs because of their low ranking in the Nations League.

The biggest quirk of the Nations League was guaranteeing a Euro 2020 place to a small nation through a playoff bracket reserved for fourth-tier nations.

North Macedonia had finished third in its Euro 2020 qualifying group, ahead of Slovenia. The team likely could have been in the Euro 2020 playoffs even under the old system, but its record was the worst of the 10 third-place teams.

Instead, it entered into a knockout bracket with Kosovo, Belarus and Georgia, and qualified for its first major tournament.

Scotland, which last played in a major tournament at the 2018 World Cup, ended its qualifying group with one of the worst records among third-place teams. But the Scots won their third-tier Nations League group in 2018, and earned a spot in the playoffs.

The third-tier playoff bracket was unusually strong but Scotland got lucky by avoiding both Serbia and a Norway team led by Erling Haaland.

After getting past Israel on penalties after a 0-0 draw, Scotland produced one of its best performances in years to beat Serbia in another shootout after a 1-1 draw in an empty stadium in Belgrade.

FILE – In this Sunday, Dec. 2, 2018 file photo the Henri Delaunay Trophy is displayed on the stage at the Convention Centre in Dublin, Ireland. France won the last major international soccer tournament — the World Cup in 2018 — by defending compactly, hitting teams on the break with clinical finishing, and being effective at set pieces. What will the winning approach be at the European Championship? (AP Photo/Peter Morrison, File)

EXPLAINER: The US investigation into COVID-19 origins