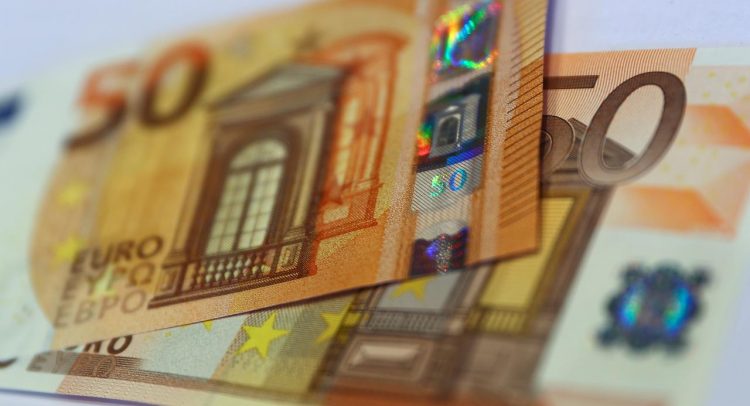 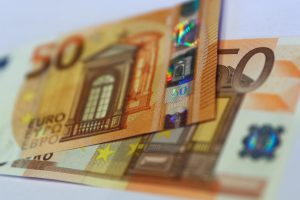 The euro slumped more than half a percent on Thursday after the European Central Bank said it would keep interest rates at record lows through the summer of 2019 and signaled it would end its unprecedented bond purchase scheme by end-2018.

After initially rallying nearly half a percent higher to $1.1853, the single currency EUR=EBS  fell to the day’s lows at $1.1718 — marking an intraday range of one percent as some analysts were disappointed about the timing of its rate hike.

“The hawks had been guiding for a June hike before the meeting and given the clear guidance the ECB gave today on interest rates, it had to be priced out,” said AFS Group analyst Arne Petimezas based in Amsterdam.

Signaling the move would not mean rapid policy tightening in the coming months, the ECB also said that interest rates would stay at record lows at least through the summer of 2019, suggesting protracted support for the economy, even if at a lower level.

“It doesn’t seem like we’re at the stage where the hawks are on top of things.”

In the London session, the dollar was trading broadly weaker before the ECB decision in the wake of the Fed’s rate hikes, with future rate rises now priced in with a growing view that U.S. economic strength could be nearing its peak, analysts said.

As expected, the Fed lifted its key overnight borrowing costs by a quarter percentage point for a second time this year, to between 1.75 and 2.00 percent.