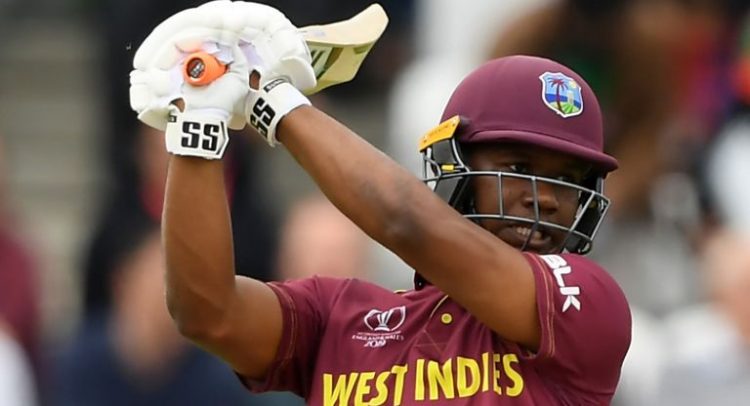 Lewis (102 off 97 balls) missed out on a ton in the opening game when, on 95 and with West Indies requiring one run to win, his attempted six bounced in front of the boundary rope and he ended unbeaten on 99.

But the opener reached three figures in the third and final match of the series, one ball before holing out attempting a match-winning six, as the hosts reached their DLS-adjusted target of 197 with a whopping 64 deliveries of their revised 47 overs remaining in Grenada.

Lewis managed six fours and five sixes for West Indies, who had beaten Ireland by five wickets in the first match of the series in Barbados and then edged a thrilling second game by one wicket at the same venue.

Nicholas Pooran (43no) sealed a thumping victory by pulling Barry McCarthy for four as West Indies put gloss on their first ODI series win on home soil since beating Bangladesh in August 2014.

Balbirnie’s men will now look to rebound in the three-match T20I series, which begins in Grenada on Wednesday with coverage starting at 4.45pm on Sky Sports Cricket.