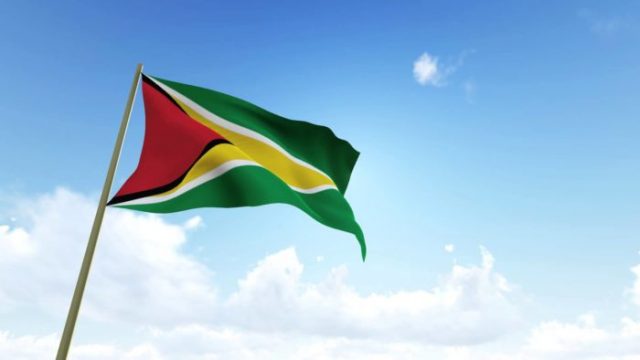 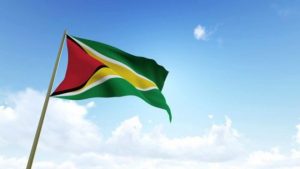 The ExxonMobil-controlled Stabroek Block offshore Guyana has now been confirmed to have the equivalent of more than four billion barrels of oil.

ExxonMobil announced on Monday that it has increased its estimate of the discovered recoverable resources from a previous estimate of 3.2 billion oil-equivalent barrels and has advanced its evaluation to support a third phase of development and consideration of two additional phases.

“Guyana’s first development, Liza Phase 1, will use a floating production, storage and offloading (FPSO) vessel to produce 120,000 barrels of oil per day, starting by early 2020. Liza Phase 2, which is targeted for sanctioning by the end of this year, will use an FPSO vessel designed to produce up to 220,000 barrels of oil per day and is expected to be produced by mid-2022,” Exxon said.

According to Exxon Mobil’s senior vice president Neil Chapman, the Liza-5 well successfully tested the northern portion of the Liza field and, along with the giant Payara field, will support the third phase of development in Guyana.

“The Payara development will target sanctioning in 2019 and will use an FPSO vessel designed to produce approximately 180,000 barrels of oil per day, as early as 2023,” Chapman said.

The Longtail well established the Turbot-Longtail area as a potential development hub for recovery of more than 500 million oil-equivalent barrels. Additional prospects to be drilled in this area could increase this estimate.

“The collective discoveries on the Stabroek Block to date have established the potential for up to five FPSOs producing over 750,000 barrels per day by 2025. There is potential for additional production from significant undrilled targets and plans for rapid exploration and appraisal drilling, including at the Ranger discovery,” said Exxon.