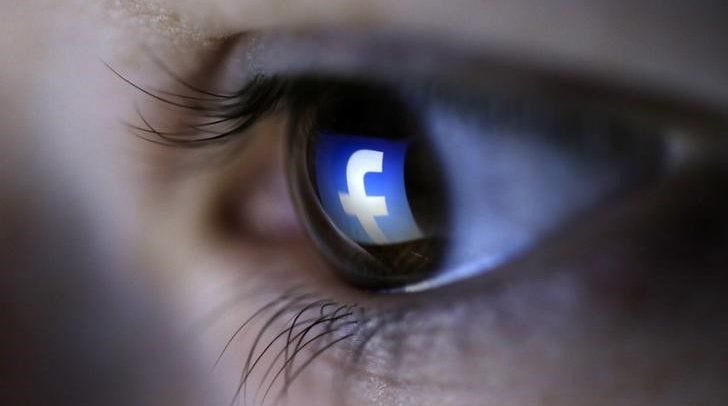 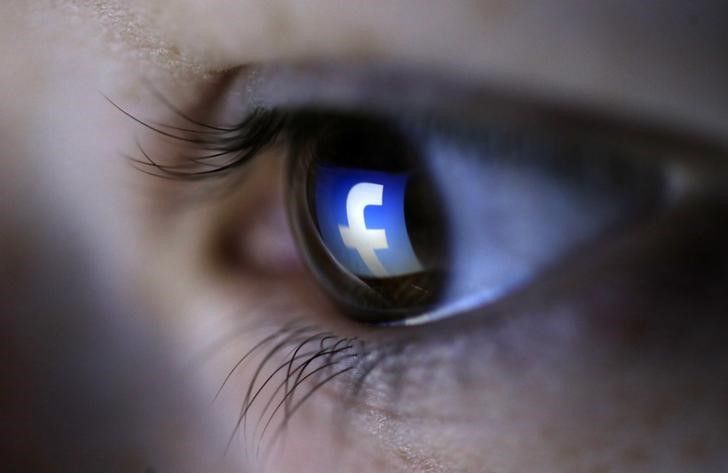 Shares in Facebook Inc jumped 3 percent to a record high in early trading on Thursday, after reporting an almost 50 percent jump in quarterly revenue and promises to focus on users’ experience on the social network easing concerns over falling usage.

At least 13 brokerages raised their price targets on the stock by as much as $35. Analysts at BofA Merrill Lynch were most bullish with a $265 price target.

Facebook’s earnings report added to recent jitters around the company by saying that at the end of last year time spent by users had fallen by about 50 million hours a day. Shares fell more than 4 percent in response.

But the verdict from some of the U.S. stock market’s biggest houses focused instead on the company’s promises to do more to deepen engagement and the quality of content users see on their timelines.

Facebook said earlier this month it would change its centerpiece News Feed to prioritize what friends and family share, while reducing the amount of non-advertising content from publishers and brands.

Those changes contributed to a fall in quarterly time spent that added up to about 5 percent on Facebook and 4 percent on its platforms including Instagram.

While the number of daily users in the United States and Canada fell for the first time in Facebook’s history, the average price per ad increased 43 percent in quarter.

One reason for the ad dollars to continue to grow strongly through these changes was that Facebook’s ad targeting tools and offerings deliver return-on-investment for advertisers, Morgan Stanley analyst Brian Nowak said.

“The competition has failed to keep pace with Facebook, and we believe that its network effect and large user base all but ensure that it remains the dominant social media platform for the next decade and beyond,” said Wedbush analyst Michael Pachter.