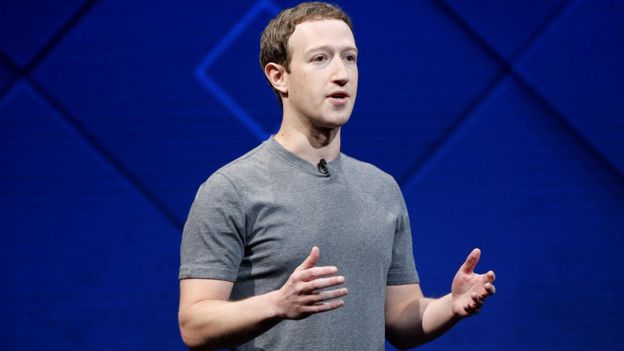 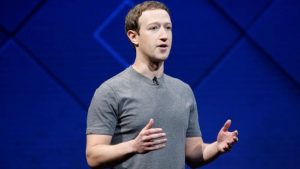 Advertisers are telling Facebook that “enough is enough” following a data breach that left millions of users’ information open to exploitation.

It has emerged that ISBA, a trade body which represents major UK advertisers, will meet Facebook this week.

If it fails to provide assurances about the security of users’ data, advertisers may spend money elsewhere.

Consultancy Cambridge Analytica is accused of improperly using data from millions of Facebook users on behalf of political clients.

On Wednesday evening, Facebook co-founder and chief executive Mark Zuckerberg broke cover for the first time since the scandal erupted to say that a “breach of trust” had occurred and he was “really sorry”.

Mr Kershaw, the boss of one the world’s most recognised advertising agencies, told BBC Radio 4’s Today programme: “I think that clients have come to a point, quite rightly, where enough is enough.”

He said that advertisers putting pressure on Facebook would help bring about change at the social networking business.

“It is much more likely to be hard money from advertisers rather than consumers running hashtags on Twitter,” he said, referring to the #DeleteFacebook and #BoycottFacebook hashtags that have become popular.

Facebook’s share price has fallen since the scandal broke, wiping more than $40bn off the value of the business.

The Times reported that ISBA, whose members represent more than 3,000 brands, was demanding answers from Facebook about the breach.

Mr Kershaw said: “From the consumers’ point of view, you have these extraordinary services you get from your social media and there’s an exchange, you’re giving your data.

“I think that most consumers accept that deal unless it comes to where we are now where that data is abused.”

Last month, consumer goods group Unilever threatened to withdraw advertising from Facebook and internet giant Google if they did not do more to police extremist and illegal content on their platforms.

At the time, Unilever’s chief marketing officer Keith Weed, said: “We cannot have an environment where our consumers don’t trust what they see online.”

Commenting on where else companies could advertise, Mr Kershaw said there are alternatives: “But we live in a very strong oligopoly with Facebook and Google.”

He said M&C Saatchi is forecasting that digital media advertising will grow by 10% this year.

However, he said: “60p in every £1 of that increase will go to Facebook and Google and that’s not healthy”.

While there is much debate about media plurality with newspapers, “in the digital space, plurality doesn’t exist”.

On Monday, UK Information Commissioner Elizabeth Denham said she was seeking a warrant to search the consultancy’s premises after Channel 4 News secretly recorded the firm’s executives boasting about their abilities to sway elections by using tactics such as sending Ukrainian sex workers to an opponent’s residence.

A spokesperson for the ICO said: “A High Court judge has adjourned the ICO’s application for a warrant relating to Cambridge Analytica until Friday.

“The ICO will be in court to continue to pursue the warrant to obtain access to data and information to take forward our investigation.”