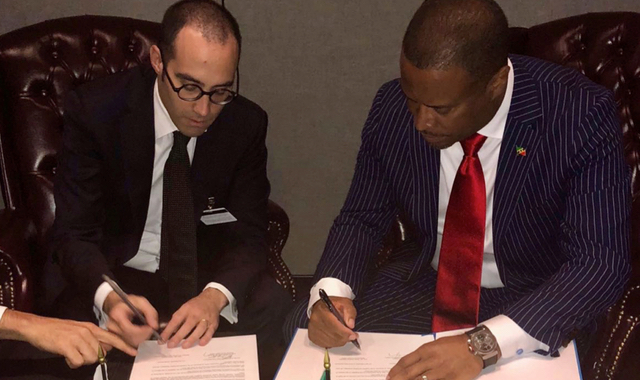 Against this backdrop, the Foreign Ministers discussed areas of potential strong bilateral cooperation and expressed high interest in signing a mutual visa waiver between St. Kitts and Nevis and San Marino shortly.

San Marino has a population of 35,000, and it has an economy bustling mainly with tourism and banking activities.