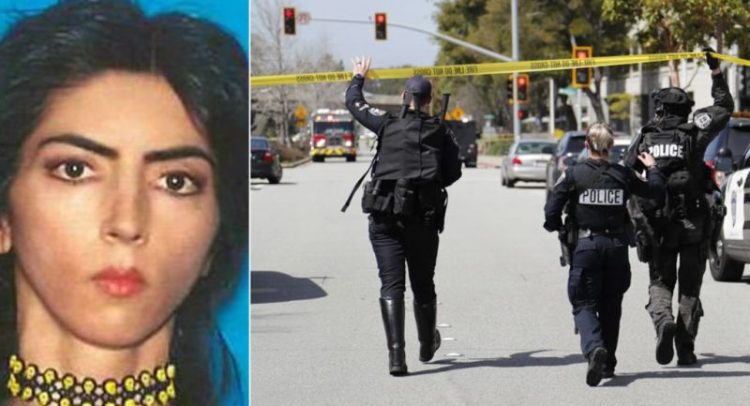 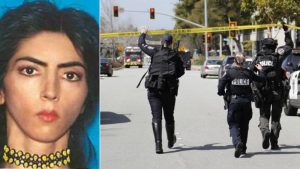 The suspect in a gun attack at YouTube’s HQ in California had expressed anger over its treatment of her video postings, media reports say.

Police have named Nasim Aghdam, 39, as the suspect but say they are still investigating a motive.

US media say Aghdam was angry that YouTube was filtering her videos and reducing the money she could make.

Police in San Bruno, California, say there is no evidence yet that the attacker knew the victims, a 36-year-old man said to be in a critical condition, and two women aged 32 and 27.

What do we know of the suspect?

Police have revealed few details about her but US media said she ran a number of channels and a website, posting videos on a variety of subjects including those highlighting animal cruelty. The channels have now been deleted.

Aghdam has been variously described as a vegan bodybuilder, artist and rapper.

In January 2017 she posted a video complaining that YouTube was filtering her content, leading to fewer views.

On her website she also ranted against YouTube, saying: “Videos of targeted users are filtered and merely relegated, so that people can hardly see their videos.”

She also quotes Adolf Hitler, saying: “Make the lie big, make it simple, keep saying it, and eventually they will believe it.”

She also wrote: “There is no equal growth opportunity on YouTube or any other video sharing site. Your channel will grow if they want [it] to!”

Aghdam’s father, Ismail, told local US media she was angry because YouTube had stopped paying her for videos.

Video posters can receive money from linked advertisements but the company can “de-monetise” channels for various reasons, taking adverts off. It is unclear if this happened with Aghdam’s material.

Her father said Aghdam had been reported missing on Monday after not answering calls for two days. Police later found her sleeping in her car in Mountain View, 25km (15 miles) south of the YouTube offices in San Bruno and reported this to her family, but they did not detain her.

Her father told police she might go to YouTube as she “hated the company”, local media said.