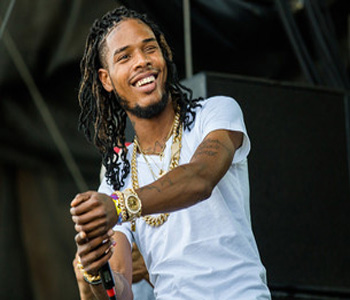 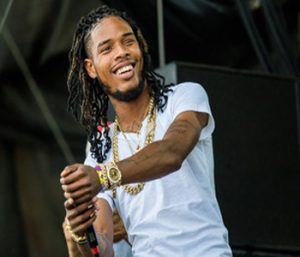 *A judge has ordered Fetty Wap to pay a fine and attend safe driving programs after he admitted to drag racing on a Brooklyn highway last year while drunk, reports the New York Daily News.

Wap, 26, was behind the wheel of his 2012 Mercedes Benz on the Gowanus Expressway by the Hamilton Ave. exit in Red Hook on Nov. 3 when he was pulled over and arrested for a potpourri of offenses including reckless endangerment, illegal speed contest, drunken driving, aggravated unlicensed operation of a car and illegal lane changing.

Zaine Richards, 31, who was tailing Maxwell in another car, was also arrested. Both were traveling at least 105 mph in a 55 mph zone, according to the criminal complaint.

Brooklyn Supreme Court Justice Marguerite Dougherty ordered Fetty Wap to attend a two-day driver improvement program and 14 hours of an impaired driving program. He also has to attend a victim impact panel and pay $500 in fines.

The rapper was facing up to four years behind bars if he took the case to trial.

After Maxwell’s brief court appearance, he stopped to take pictures with fans in the hallway, the elevator and outside of the courthouse.