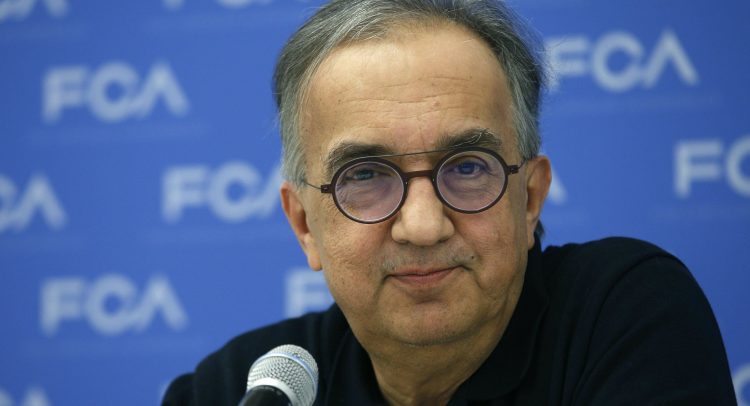 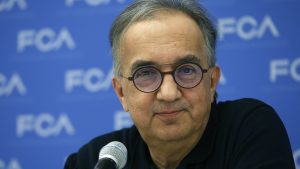 Former Fiat Chrysler CEO Sergio Marchionne, who rescued the Italian and U.S. companies and built them into the world’s seventh-largest carmaker, has died, the news breaking moments before the group reported a heavy fall in profit on Wednesday.

The announcement of the death of Marchionne, 66, one of the auto industry’s most tenacious and respected CEOs, drew tributes from rivals and tears from his closest colleagues, a collective grief that overshadowed a big sell-off in Fiat Chrysler shares.

Marchionne had fallen gravely ill after what the company had described as shoulder surgery at a Zurich hospital. He was replaced as chief executive last weekend after Fiat Chrysler (FCA) said his condition had worsened.

FCA’s scheduled second-quarter earnings presentation, led by Marchionne’s successor and former lieutenant Mike Manley, began on Wednesday afternoon with a minute’s silence. At FCA’s Italian base in Turin, “executives are all in tears. I spoke to a few of them,” said a source close to the company.As eulogies flooded in, FCA shares fell more than 16 percent as investors digested an unexpected 11 percent fall in adjusted operating profit, well below market forecasts.

“Unfortunately, what we feared has come to pass. Sergio Marchionne, man and friend, is gone,” FCA Chairman John Elkann, scion of the controlling Agnelli family, said in a statement.

Marchionne rescued Fiat and Chrysler from bankruptcy after taking the wheel of the Italian carmaker in 2004 and he multiplied Fiat’s value 11 times through 14 years of canny dealmaking. He was due to step down at FCA in April next year.

“The best way to honor his memory is to build on the legacy he left us, continuing to develop the human values of responsibility and openness of which he was the most ardent champion,” Elkann added.