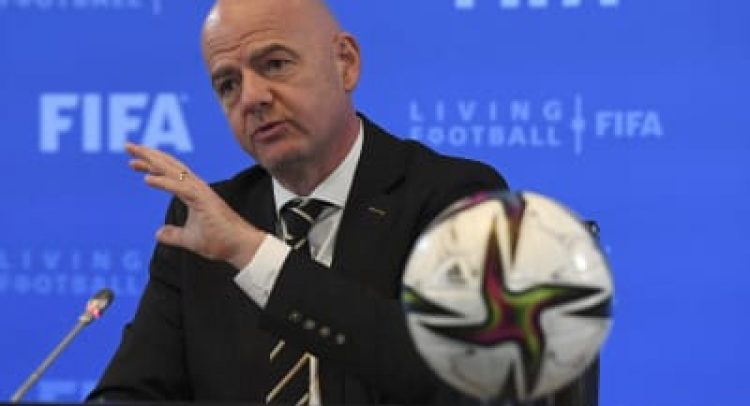 he FIFA Council has passed landmark reforms to better protect female players and football coaches, and approved several additional measures in response to the COVID-19 pandemic. The meeting, which was held via videoconference, opened with the members observing a minute’s silence in honour of Diego Maradona, who died on 25 November.

The Council approved groundbreaking reforms to better protect female players and football coaches. The new rules, which are the result of extensive consultations with football stakeholders, will establish new global minimum standards for female players, particularly in relation to maternity. FIFA will also introduce specific provisions establishing minimum standards for employment conditions of coaches, recognising the crucial role they play in the game.

Following a comprehensive consultation process by the FIFA-Confederations COVID-19 Working Group with football stakeholders, the Council passed a series of additional amendments to the international match calendars, keeping a tailor-made and flexible approach for each confederation, reflecting the varied circumstances of the pandemic around the globe.

Acknowledging the significant challenges and unpredictability that remain as a consequence of the global pandemic, the Council decided that the 71st FIFA Congress, which was due to take place in May in Tokyo, will instead be held as an online event on 21 May 2021.

Following the postponement of the revamped FIFA Club World Cup, initially planned to take place in 2021 in the slot previously reserved for the FIFA Confederations Cup, the Council decided that a Club World Cup, in the current format with seven teams, be organised for late 2021 and the hosting rights for this competition be awarded to Japan.

Acknowledging that the United Kingdom – one state with four separate FIFA member associations – will be leaving the European Union, the Council approved an amendment to the regulations to avoid situations in which minors would be unable to transfer within the same state. This amendment will apply generally to all situations where there are more than one association in the territory of a country and it will allow the transfer of players aged between 16 and 18 between those associations.

The Council also heard a report from the FIFA Medical Committee, which met in October and established a working group to advise on the strategy to tackle concussion in football and the management of concussion through education, awareness and research.

How long could I be contagious before a positive virus test?