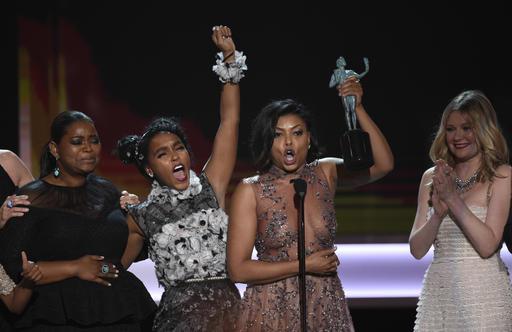 Finally! ‘Hidden Figures’ TV Show Is In The Works

If you were hoping and praying for a Hidden Figures show pray no more! National Geographic is working on adapting the 2016 film into a television show. Finally, the dream can continue!

TV Line reports that the educational channel will tell the stories of the three amazing African-American women who played instrumental roles in the development of the NASA space program in the 1960’s.

Still, in the early stages of development, the show will be executively produced by Peter Chernin and Jenno Topping who also produced the film. All about keeping it in the family.

Hidden Figures starred Taraji P. Henson, Janelle Monae, and Octavia Spencer. The film got nominated for three Academy Awards including best actress, for Spencer, and best picture. The film received the SAG award for Outstanding Performance by a Cast.