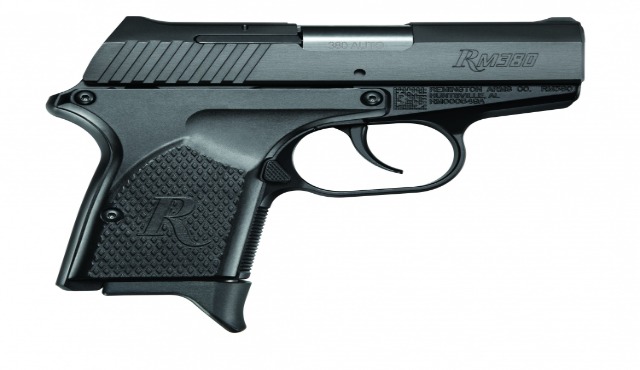 First firearm confiscated in Nevis for 2023

Basseterre, Saturday, 7th January, 2023 (My Vue News.com)- The police in Nevis arrested one man after he was found with an illegal weapon while driving in one of the rural villages of the island.

Police say that the incident occurred on Thursday, 5th January, 2023, in Gingerland.

The individual was taken into custody after he was alleged to have been found with one (1) 380 pistol and nine (9) rounds of matching ammunition.

The arrest came after the man was stopped and the vehicle in which he was travelling, as the driver, was searched.

The operation was undertaken as a joint exercise between the police and officers from the defence force.

Further investigations into the matter have been assured by the police. This is the first firearm to be taken into custody for the new year, said a police source.

File Photo: Image of a 380 pistol but NOT the actual pistol found by police.