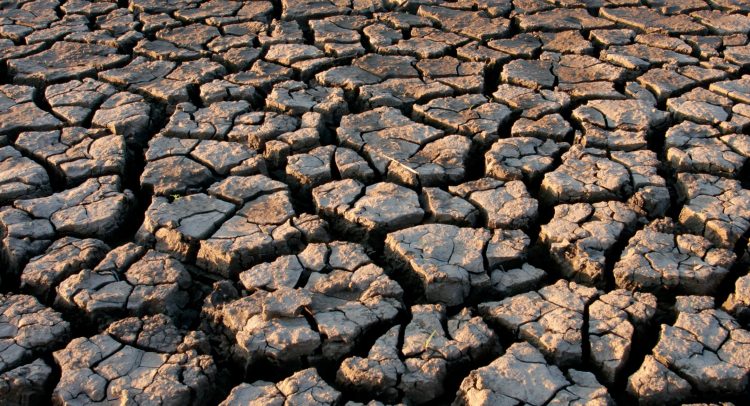 BRIDGETOWN, Barbados (CMC)— Regional forecasters say they expect some drought relief over the coming weeks as the wet season, which largely coincides with the Atlantic Hurricane Season, commences on Monday.

They have, however, presented two “undesirable scenarios” that include significant heat stress and high flood potential for the region.

In its Wet/Hurricane Season 2020 Caribbean Climate Outlooks Forum (CariCOF) held virtually on Wednesday amidst the COVID-19 pandemic, the Caribbean Institute for Meteorology and Hydrology(CIMH) said that between June and August drought relief is expected across the region.

However, even as the Caribbean can expect some relief from the drought, which has resulted in water emergencies in some countries and extensive rationing in others, forecasters said that heat discomfort will increase towards August.

The potential for flooding and flash floods will increase from June to late-August across the Caribbean, but decrease during August in the Guianas (French Guianas, Guyana and Suriname), which would then be into its dry season.

In the two “undesirable scenarios”, scenario one is wetter than usual wet seasons, and particularly high flood potential and hurricane season activity by late August.

In the second scenario, the season is not wetter than usual, flood potential and hurricane season activity remains at normal levels, but there is a strong build-up of heat stress and slower drought relief.

Forecasters said that between September and November, they anticipate strong hurricane season activity through October, possibly among the strongest in recent decades.

Heat stress is expected to peak in September, with cooler temperatures expected from November onwards, when heat discomfort should sharply decrease.

Emily Maitlis: I asked for night off from BBC's Newsnight