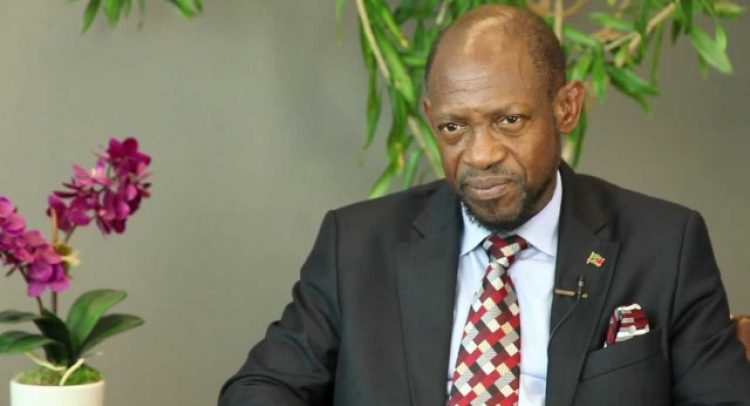 Basseterre, Wednesday, 15th September, 2022, (My Vue News. com)-Heads of State and Government leaders from across the world, including the Caribbean, are starting their long trek to London to attend the funeral of the late British Monarch, Queen Elizabeth II.

St. Kitts & Nevis will be represented by its former Prime Minister and now Minister of Foreign Affairs, Dr. Denzil Douglas, who said, “I consider it an honour and a privilege to be asked by our Prime Minister (the Honourable Dr. Terrance Drew) to represent our Federation at the funeral of Her Majesty Queen Elizabeth II.”

Under normal circumstances, representation of the country would be undertaken by the Governor General and Prime Minister. However, due to the conflicting schedules with independence celebrations, the decision was taken to ask the Foreign Minister to attend.

The former Queen will be laid to rest on Monday, 19th September, 2022, the same day that St. Kitts & Nevis celebrates its 39th Anniversary of Independence.

Queen Elizabeth II was Britain’s longest-reigning monarch, and she died on 8th September, 2022, at Balmoral Castle in Scotland, ending her reign of 70 years.

The funeral service is scheduled for 6 a.m. St. Kitts and Nevis time’. Her Late Majesty will be buried at Windsor, in the King George VI Memorial Chapel.