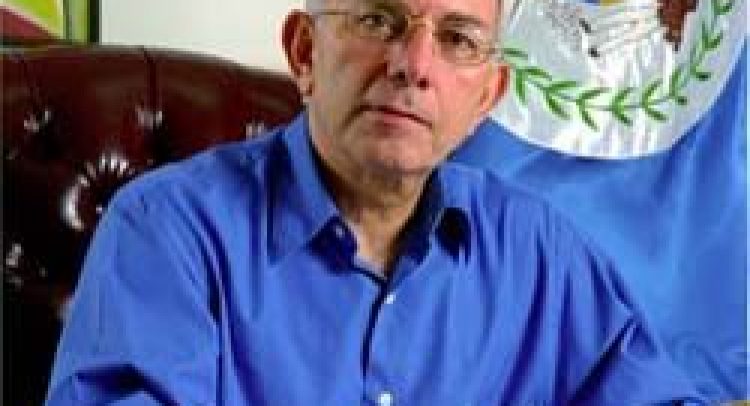 BELIZE CITY, Belize (CMC)— The former prime minister of Belize, Said Musa, has called on US President Joe Biden to lift the US embargo on Cuba.

In a recent letter, the former prime minister said that removing the recent designation and lifting the embargo will be “acts of justice” benefiting the Spanish speaking Caribbean island.

According to Musa, the recent action taken on January 11 by former US President Donald Trump of placing Cuba on its list of state sponsors of terrorism is a matter of grave concern.

Musa added that the action comes on top of the six-decade-long blockade against Cuba’s people and government, which continues to cause immeasurable damage.

He added that Cuba is a nation of peace.

“Cuba promotes cooperation not violence. Cuba has been a victim of terrorism. Cuban professionals have been with many nations fighting pandemic and disasters like Ebola, AIDS, and COVID-19.”

In addition, Musa invited Belizeans and friends across the Caribbean and Central America to support his statement to the US Administration “in full solidarity with the people and government of Cuba.”