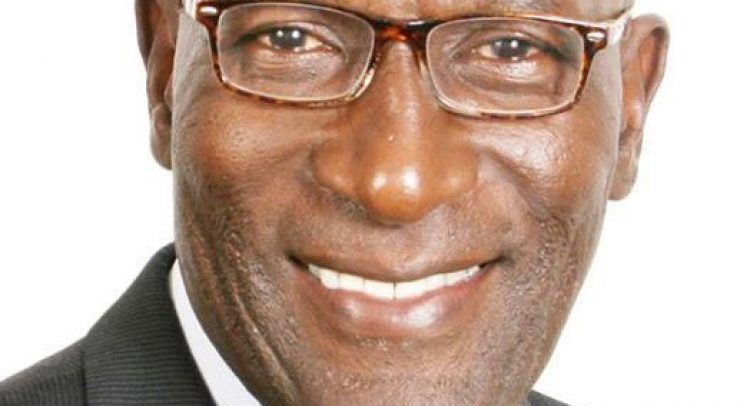 Former national player and coach, Mervyn Richards, believes the time has come for clubs competing in the top tier of Antigua and Barbuda’s football to be given a portion of the revenues collected at the gates.

The former Antigua and Barbuda Football Association (ABFA) president said that during his tenure at the head of the ABFA, from 2004-2008, he made a number of significant changes aimed at ensuring that players and teams received their just rewards.

“I had increased the prize monies; I paid the national players when they played for the first time because, as a former player, I had to think like a player, too. One of the things I would love to see now is that everyone makes money. Even the person that picks up monies at the gates, the referees that referee the games, the persons who cut the field and prepares the fields, they get paid — except for the players — so something has got to be done. However FIFA decides to do it, maybe through the FAP [Financial Assistance Programme] where something can be introduced and at least a 10 percent of the gate receipts go to the clubs,” he said.

The current football administration which is led by former national striker, Everton Gonsalves has, over the past two to three seasons, introduced a system where teams are paid $1,000 per win and $500 for a draw.

Richards, who took the helm of the association at a time when the sport struggled from an administrative standpoint, said politics played a major role in his removal.

“They didn’t like Banks [Gordon Derrick] as the general secretary or politics came into it and they thought it was a blue organisation because there was Gatesworth James and there was Shelly Clarke, Banks, and myself and the guys with the big [deep] pockets decided that they would do everything. I know this because the confession was made to me that they paid the clubs to vote against me,” he said.

The 2019/20 domestic season has been indefinitely suspended owing to the ongoing coronavirus pandemic.

Fabled ‘Snyder Cut’ of ‘Justice League’ to Be Released

Tsai says China must 'coexist' with a democratic Taiwan