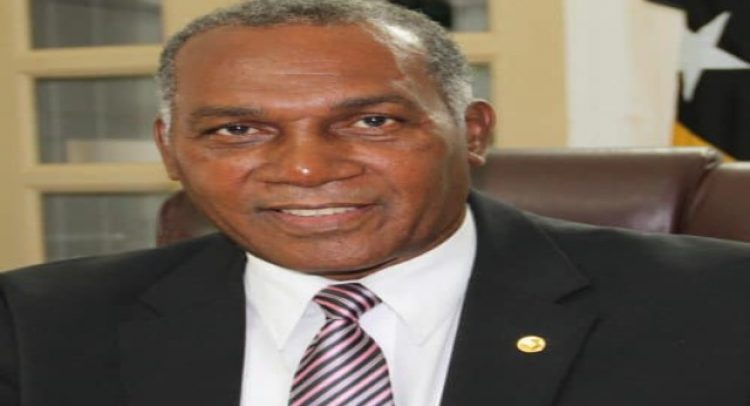 The sudden death of the former Premier of Nevis, Vance Amory was announced in the early hours of today, Saturday, 2nd April, 2022.

There were reports in recent weeks that he had become very ill, and had to seek urgent medical treatment overseas.

Once news of his passing became known, many citizens of St. Kitts & Nevis took to social media to extend their sympathies.

(More details will be provided).