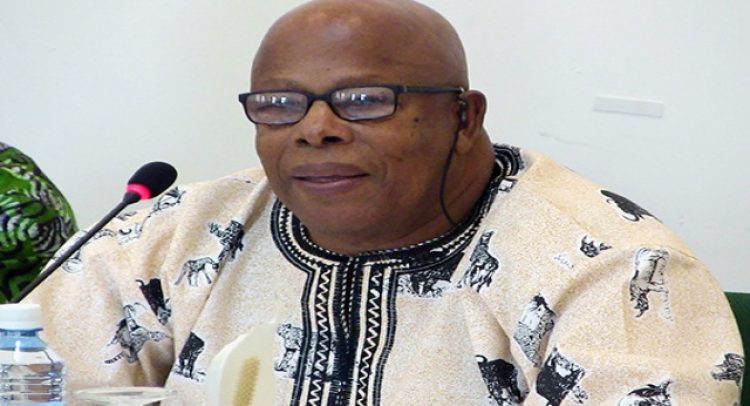 Basseterre, 7th May, 2021 (MyVueNews.com)-The tributes have been pouring in since the sad news was announced on Friday afternoon, (7th May, 2021), of the passing of Anguilla’s former Chief Minister, Hubert Benjamin Hughes.

Hughes was the third person to hold the post of Chief Minister of the British Overseas Territory, which was once part of the trinity of associated states of St. Kitts-Nevis-Anguilla.

The current Premier of Anguilla, Dr. Ellis Webster, described Hughes as a man whom he held in high regard.

He entered politics and was first elected to the Anguilla House of Assembly in 1976.

Premier Ellis said that Hughes was one of Anguilla’s most revered political leaders and that the people of the island will forever be grateful for his contribution to the development of their beloved island.

In his earlier years, Hughes also lived and attended school in St. Kitts and was exposed to the political culture and happenings that would later shape his political career and demand for internal self-rule.

He was a strong advocate for more rights to be granted to the Anguillian people, who are still mostly directly ruled by British governors sent from London.

In the past, he made known his wish for Anguilla to proceed to full independence and often challenged actions taken by the British and especially the locally based governors.

Flags in Anguilla have been ordered to fly at half-mast from Saturday, 8th May for seven days, and the Premier disclosed that an announcement will soon be made about an official period of mourning.

Hughes leaves behind his wife, Norma Hughes, and his children and extended family.