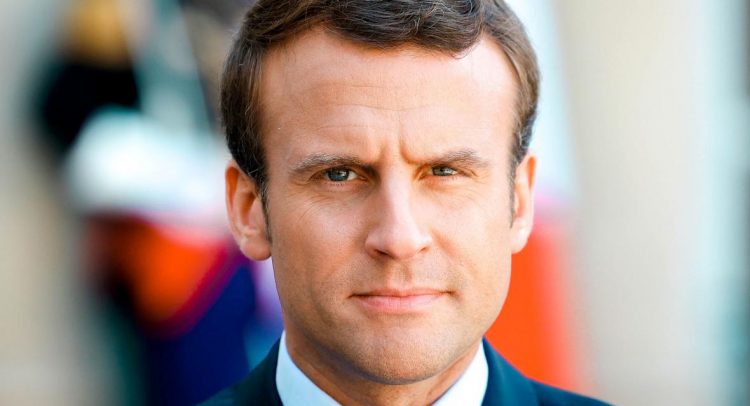 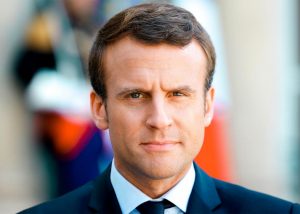 For an event so small to become an affaire d’état suggests one of two things. Either the opposition and the media are so starved of material with which to beat the president that they are gleefully pushing the “Benalla affair” to the limit – at risk of overplaying their hand. Or the event in itself, though small, reveals a darker truth about the Macron presidency, one that we have till now all been too dazzled by his brilliance to notice.

There is no private militia at the Elysée palace. People can sense that the real culprit is Alexandre Benalla himself, who for a self-declared security officer showed himself disgracefully lacking in self-control.

But it is also true that President Emanuel Macron will not emerge unscathed. His silence since the scandal erupted a week ago has come across as a sort of majestic insouciance, which irritates. He has left it to others further down the chain to explain what went wrong and, certainly at the start, they made a complete hash of it.

The whole affair has been built on incompetence, poor judgment of character, misuse of authority and hopeless communication – faults which were supposed to have disappeared from the Elysée in the shiny Macron era.

People are seeing that he too has feet of clay.

The original sin – the abuse of protesters by presidential bodyguard Mr Benalla during violent protests on 1 May – could have been easily absolved, had the Elysée reacted promptly and properly.

It should have been immediately apparent that a man prepared to go on freelance riot patrol and then succumb to a rush of blood should have no place on the head of state’s inner security team.

The fact that the violence was momentary and, in the scale of things, hardly the most brutal one has seen, is irrelevant. The behaviour was shameful and, more to the point, indicative of a serious lack of sangfroid.

For a top security official, that is kind of crucial.

Instead the Elysée – and by that we do not know if it means Mr Macron himself or a member of his cabinet – decided that Mr Benalla should stay.

The president’s team knew of the video, and of Mr Benalla’s actions, the very next day – 2 May. With no announcement to the public, they gave the security official merely a two-week suspension and then a technical demotion.In fact his role seems to have changed little. Only last week he was organising security for the French football team’s bus ride to the Elysée through central Paris.

The damage is caused because, to all outside appearances, the Elysée effectively carried out a cover-up. “No-one needs to know” seems to have been the watchword. The sin was venial. He’s taken his due. And, after all, the president does rate him.