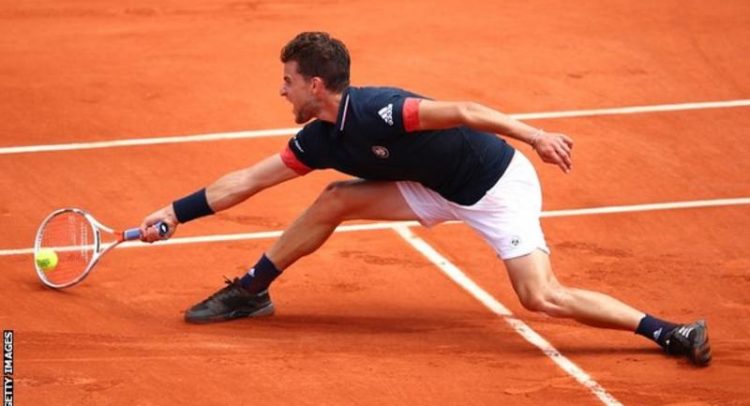 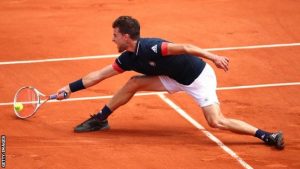 Thiem edged the first two sets before clinching the third in 21 minutes.

He will play either Spain’s Rafael Nadal or Argentina’s Juan Martin del Potro in Sunday’s final.

“The big key was the second-set tie-break because it was very close and I saved I think three set points,” said Thiem.

“If I lost that tie-break it would have been a very close match and I didn’t want that.

“Of course it’s very important to have a good recovery now. I’ll watch the other semi-final to study my opponent and then it’s full power on Sunday.”