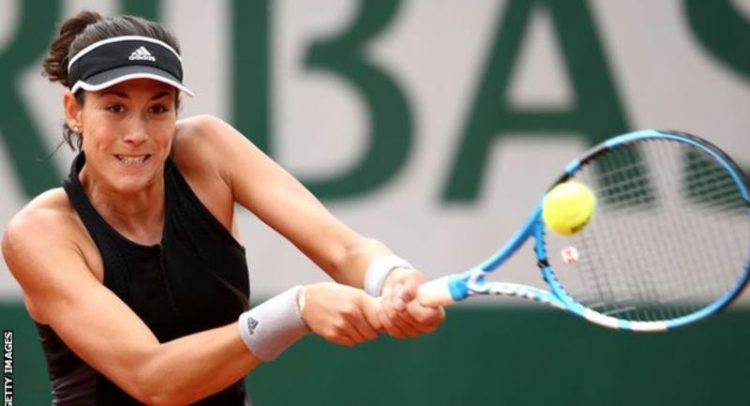 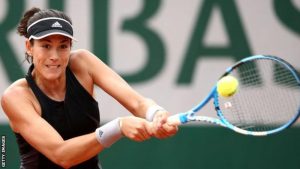 Kuznetsova of Russia, who won the title in 2009, pushed the Spaniard hard but was undone by the 2016 champion’s attacks at the net.