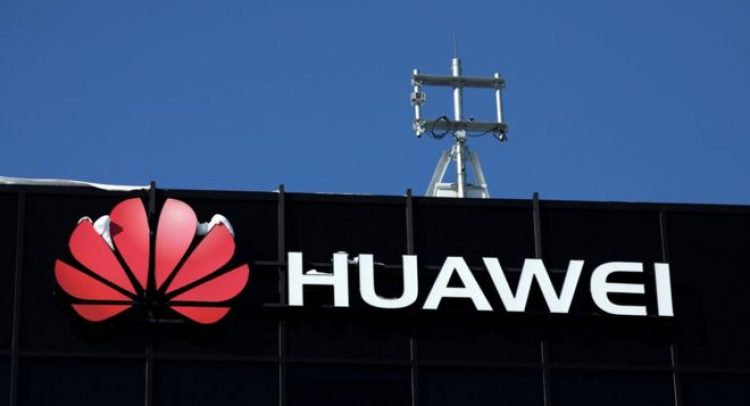 The UK government is conducting a new review into the impact of allowing Huawei telecoms equipment to be used in British 5G networks.

The National Cyber Security Centre involvement comes after the US brought in fresh sanctions on the Chinese company, citing security fears.

In January, the UK resisted US pressure to ban Huawei from contributing to 5G.

A UK government spokesman said: “The security and resilience of our networks is of paramount importance.”

“Following the US announcement of additional sanctions against Huawei, the NCSC is looking carefully at any impact they could have to the UK’s networks.”

The sanctions restrict Huawei from using US technology and software to design its semiconductors.

The UK government had approved a limited role for Huawei in building the country’s new mobile networks.

The tech giant was banned from supplying kit to “sensitive parts” of the network, known as the core. In addition, it is only allowed to account for 35% of the kit in a network’s periphery, which includes radio masts.

UK mobile operators were told by the NCSC – part of the intelligence agency GCHQ – that they would have three years to comply with caps on the use of Huawei equipment in their networks.

Responding to the review, Victor Zhang, vice-president at Huawei, said: “Our priority remains to continue the rollout of a reliable and secure 5G networks across Britain.”

He added: “We are happy to discuss with NCSC any concerns they may have and hope to continue the close working relationship we have enjoyed for the last 10 years.”

Critics argue it is a security risk to allow the Chinese company to play any role at all in the UK’s 5G network, due to of fears it could be used by Beijing to spy on or even sabotage communications.

In March, a backbench rebellion within the Conservative party signalled efforts to overturn the move. And on 4 April, a group of 15 Conservative MPs called for a rethink on relations with China in their own letter to the Prime Minister, written a day before he was admitted to hospital.

In response, Huawei wrote an open letter to the UK government, urging it not to “disrupt” Huawei’s involvement in the rollout of 5G.

In January, after a prolonged and difficult debate, the government decided to allow Huawei to play a role in 5G but to limit its market share to 35% of the network and keep it out of the most sensitive parts.

But there was a significant backbench rebellion over the issue in March and pressure has grown domestically since the Coronavirus crisis began to take a tougher line on China.

At the same time the Trump administration has not let up in its campaign for the UK and other allies to exclude Huawei entirely.

Even though this review is based on the technical considerations about the impact of US sanctions, it could potentially offer the government a route to move away from its earlier decision and exclude the company or impose further limits – although that may involve economic costs at home and increased tension with Beijing.

Huawei stressed that the coronavirus pandemic had placed “significant pressure” on British telecoms systems and highlighted how many people in the country – particularly those living in rural communities – do not have good access to the internet.

5G, which promises faster mobile internet data speeds, a stable network that can handle more connections, and more bandwidth for a multitude of different technological applications, has been touted as being a way to bridge the digital divide in areas where broadband internet rollouts have been inconsistent.

According to latest data released by Huawei, the firm has so far won 91 5G contracts across the world.

Huawei has always denied that it would help the Chinese government attack one of its clients.

The firm’s founder has said he would “shut the company down” rather than aid “any spying activities”.

Three out of four of the UK’s mobile networks had already decided to use and deploy Huawei’s 5G products outside the core in the “periphery”, namely Vodafone, EE and Three.

Two of them – Vodafone and EE – now face having to reduce their reliance on the supplier, as more than 35% of their existing radio access network equipment was made by it.