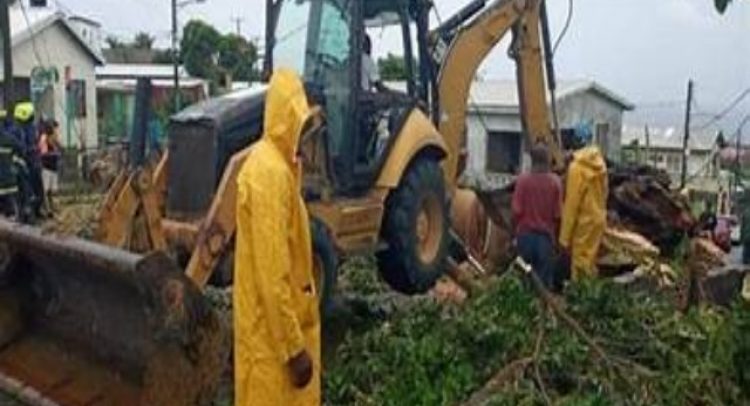 BASSETERRE, 1st June, 2021, (MyVue News.com)-Citizens across St. Kitts & Nevis, as are their counterparts within the Caribbean region, are being urged to step up their preparations, now that the official Hurricane Season has started.

This year, experts have shared a forecast for a season that will be “above average”.

Storms have been given names, ranging from Ana to Wanda.

Though June is the usual start of the season, the first named storm actually formed last week, (May), but had little impact on nations and eventually died in the Atlantic.

With the hurricane period now on the agenda, disaster officials have started to increase their information sharing, encouraging communities and businesses to take stock of all requirements, especially at a time when the country is still confronting COVID19.

The presence of COVID-19 could impact plans for hurricane shelters, posing a challenge for social distancing, and adherence to other non-pharmaceutical protocols.

The ongoing water shortage could also become a serious issue that planners and citizens should also factor in when making preparations.

The full list of the names of potential storms are: