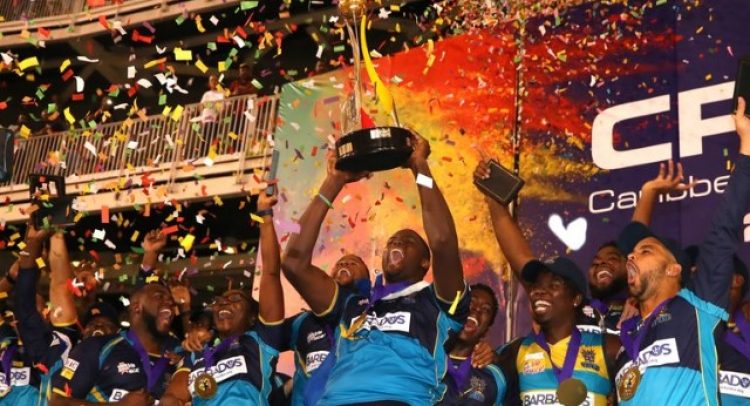 Overall, there will be 33 games, played over 16 days, ending on Wednesday, 15th September, with the Finals.

The final dates were set following discussions between the Board of Control for Cricket in India (BCCI), the Hero Caribbean Premier League (CPL) and Cricket West Indies (CWI).

The fixtures for the 2021 tournament are as follows:

First started in 2013, the Hero Caribbean Premier League (CPL) is a franchise-based T20 format cricket tournament that combines two of the most compelling aspects of Caribbean life – dramatic cricket and a vibrant Carnival atmosphere.

There was a combined broadcast and digital viewership of over 500 million during the 2020 season to make it one of the most-watched leagues in world cricket.

The 2021 tournament will take place in St Kitts & Nevis from 26 August to 15 September. For further information visit www.cplt20.com

Disaster preparedness is special topic on Working For You on Wednesday, July 14