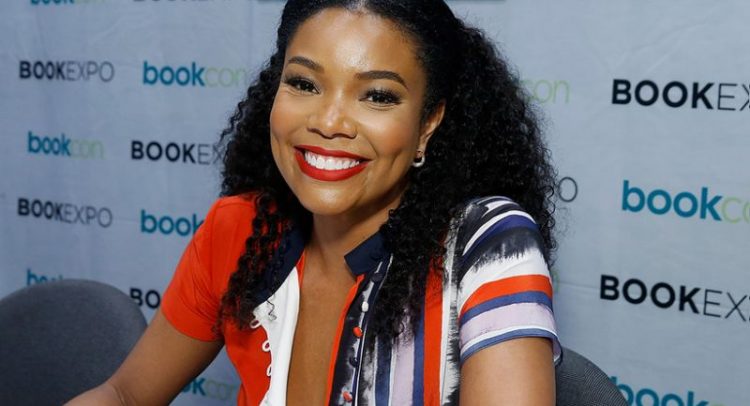 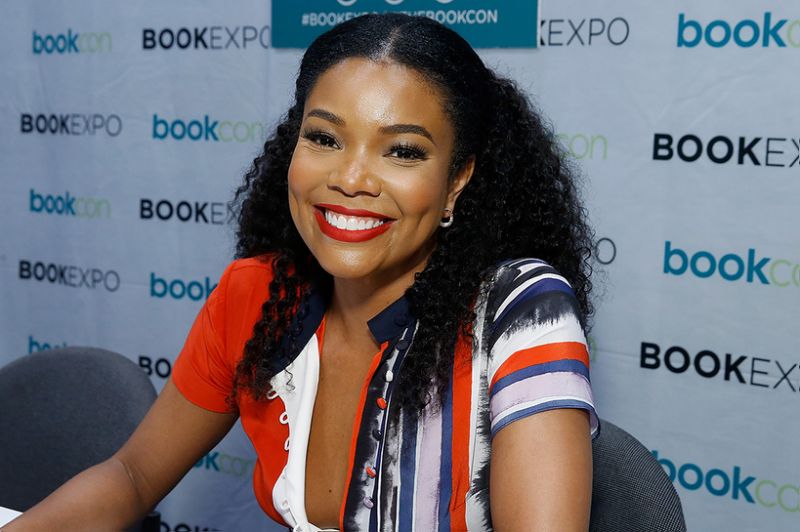 Gabrielle Union says opening up about her sexual assault and divorce in her recent memoir has been healing.

The actress got candid about her failed marriage to former NFL player Chris Howard and recounted being raped  in her book We’re Going to Need More Wine, which was released in October.

“Writing my book, was therapeutic…whether I was talking about sexual assault, failed marriages or finding joy in being my authentic self,” she told Good Housekeepingmagazine. “Acknowledging you’re in pain is the first step, and then seeking help. The online community is full of people going through the exact same thing you are.”

The actress, who has been open about being attacked and raped at the age of 19, has become part of the Time’s Up movement, which aims to combat sexual harassment, gender inequality and discrimination.

“I feel a responsibility to be a decent human being to everyone and accountable for my actions,” she said, explaining her involvement in various women’s charities. “I want to leave every room I enter brighter than how I found it.”

In addition to her activism and acting roles, she also has her own hair care brand Flawless and a clothing line with New York & Company, which was influenced by style she sees on the street and on Instagram.