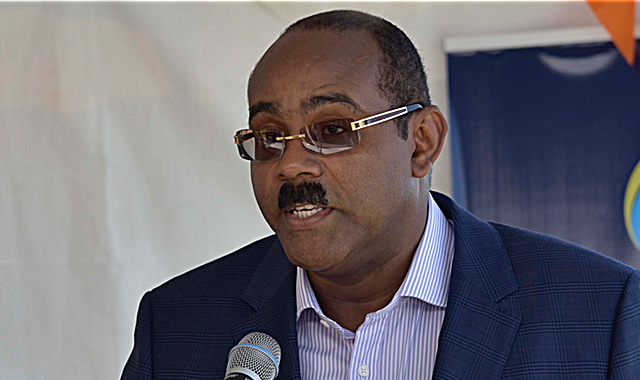 Messiah, a former UPP member, was expelled from the party after months of bitter exchanges. On leaving, she formed the DNA.

The UPP, the main opposition party in the country aiming to regain control of Government that it lost in 2014, suffered at the polls, with both the leader and deputy leader losing their seats.

UPP’s Harold Lovell’s hopes of re-election were scuttled by ABLP Member of Parliament Melford Nicholas who defeated Lovell 769 votes to 616.

The ABLP, however, lost its Barbuda seat, which was won by Trevor Walker of the Barbuda People’s Movement.

Walker is quoted as saying, “I am very happy tonight. I have made history in so many ways. I have won all the boxes and that has never happened and the people have said to the administration that they are fed up.”

Also of note is the re-election of Asot Michael, the former tourism minister who was dismissed from the cabinet after he was arrested by Metropolitan Police in Britain last October.