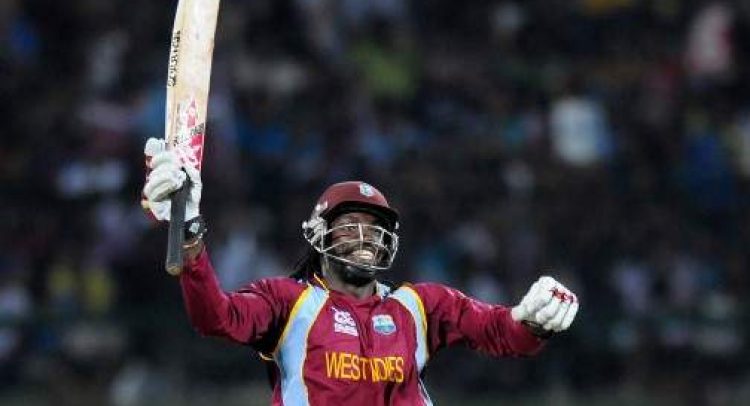 The 41-year-old Gayle, in the twilight of his career but still in demand in the shortest format, will play for 2019 champions Quetta Gladiators after being drafted in the high-priced Platinum category.

Brathwaite, meanwhile, will turn out for Multan Sultans in the supplementary category but he and Gayle were just two of four West Indies players bought in the draft.

White-ball specialist Chadwick Walton was taken by Karachi Kings in the Gold category while 22-year-old emerging T20 International star, Sherfane Rutherford, was picked up by Peshawar Zalmi in the Diamond category.

Supplementary players have been slapped with a price of $50,000.

Gladiators head coach, Moin Khan, said Gayle had been the franchise’s main target and would be a critical asset in the February 20 to March 22 campaign.

“We welcome Tom Banton and Chris Gayle to the Gladiators side,” Moin said following the draft.

“We were particularly keen to have Gayle following the retirement of Shane Watson as we wanted someone who is highly experienced and a match-winner in our ranks.

“We didn’t have an event to remember last year, but with the players we have selected for the upcoming event, I remain confident that we will bounce back strongly.”

Brathwaite, meanwhile, whose four-successive sixes in the final over of the last T20 World Cup staged in India vaulted him to international prominence, will join Australian batsmen Chris Lynn and Ben Dunk, along with South African strokemaker Rilee Rossouw, at Multans.

The Barbadian is currently featuring for Sydney Sixers in the Australian Big Bash.

Rutherford, a big-hitting left-hander from Guyana, will link up with South African pinch-hitter David Miller at Zalmi, and cricket director, Mohammad Akram, said the pair would be key to the franchise’s middle order.

“We had come to the draft with an aim to strengthen our middle order and I am pleased that we were able to lock David Miller and Sherfane Rutherford,” he explained.

“Miller is one of the most lethal and finest finishers of the game, while Sherfane is an explosive batsman with a wide range of shots who can also bowl.”

All-rounder Bravo, the leading wicket-taker in T20s, missed out in the draft along with left-hander Lewis, Brandon King, Sheldon Cottrell and Lendl Simmons.

Reigning champions Karachi Kings, Lahore Qalanders and Islamabad United round out the six-team tournament in its sixth year.

Drs. Laws and Wilkinson Willing To Get Covid-19 Vaccine Publicly

Man shoots 7 in series of Chicago-area attacks — US police