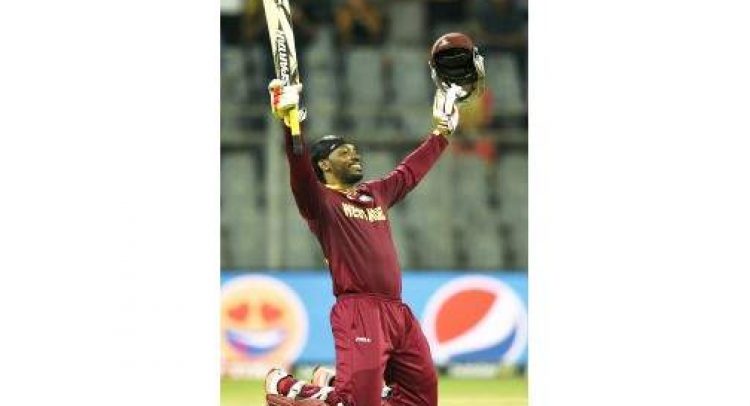 Each of the five LPL teams is allowed up to six imported players and they have until November 1 to fill any remaining slots.

West Indies’ Gayle and South Africa’s du Plessis are playing in the Indian Premier League, which is currently taking place in the United Arab Emirates.

The 23-match Twenty20 Sri Lanka tournament was originally scheduled for August but was moved to November 14 and then November 21 because of the novel coronavirus pandemic.

Players will have to go into quarantine for 14 days on arrival and the tournament, which will be played with no spectators, has been reduced from three to two venues — Kandy and Hambantota — with the final on December 13.

Bangladesh called off a Test series in Sri Lanka last month because of quarantine restrictions.