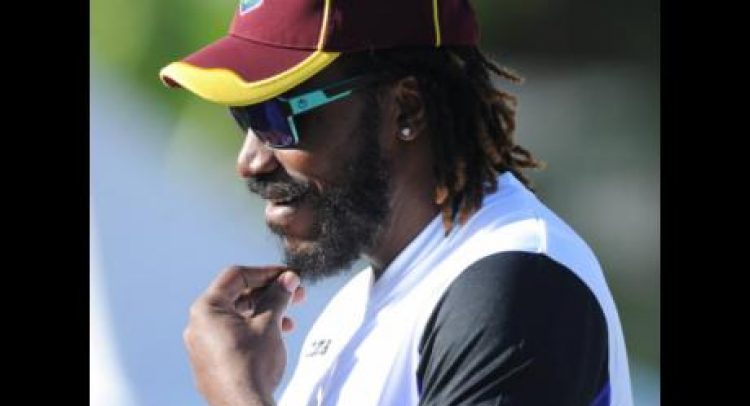 Gayle Will Be Missed – Heaven

President of the Jamaica Cricket Association (JCA) Wilford ‘Billy’ Heaven believes that the absence of Jamaican T20 superstar Chris Gayle from this year’s Caribbean Premier League (CPL) is a massive blow for the tournament.

The 40-year-old told the St Lucia Zouks that he wants to spend more time with his family and will not be available for the T20 showpiece, which will be in Trinidad and Tobago from August 18 to September 10.

Heaven told The Gleaner that the absence of the big left-hander will have a great impact on the commercial aspect of the competition.

“We all know that Chris is at the twilight of his career, but he is still a person that markets the game, and there are people who will come to a match just to see Chris Gayle play,” said Heaven.

“This is a guy who is known for hitting sixes, especially in T20 cricket, and there is no greater joy and excitement than when that ball sails over the boundary line, and Chris is known for this,” he added.

Gayle was scheduled to suit up for the Zouks, who were banking on his experience in this year’s tournament.

The JCA boss noted that Gayle’s presence in the competition over the years has also been a huge marketing tool for the organisers of the tournament.

“I think when we look at the marketing aspect of the game in terms of filling out a stadium, and I say that against the background that we may have a CPL without spectators, so that may become a non-issue eventually,” Heaven said.

“… but in a normal situation and in instances where you have a crowd coming into the stadium, Chris is one of those who can fill out that stadium. I think him not being in the CPL will affect its commercial value, and I think it is unfortunate, but we have to respect his position,” he said.

Gayle, who has scored more than 13,000 runs in T20 cricket, is rated as one of the most destructive batsmen in the shortest format of the game.