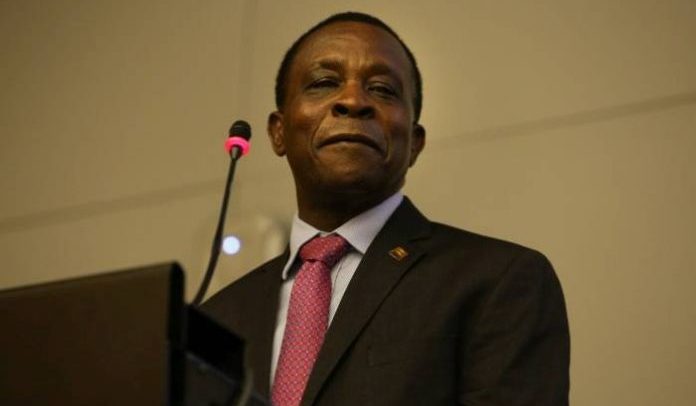 General elections to be held in Grenada on March 13 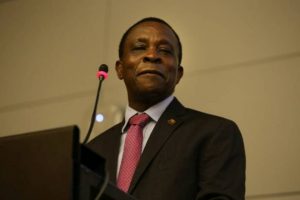 Parliament will be dissolved on Monday and Nomination Day will be Tuesday, February 20.

General elections were last held in Grenada on February 19, 2013, when Mitchell’s New National Party (NNP) won all 15 elected seats for the second time.

He said his party has no intention of losing any of the 15 seats it won in the 2013 poll to the main opposition National Democratic Congress (NDC), saying “they will have to work to earn it”.

Terry Forrester, the political leader of the Grenada Progressive Movement, highlighted what he described as Mitchell’s insensitivity in announcing the date for general elections as March 13, a date which represents mixed emotions among Grenadians.

“The date March 13 still remains a very hurtful date in the minds of many Grenadians, considering the fact that our people and nation were thrown into political disarray and chaos, which led to so much pain, suffering and loss of lives.

“Irrespective of which political side of the fence you sit regarding March 13, it remains in the minds of most Grenadians a very controversial date, one that represents the removal by force a duly elected government. Irrespective of your beliefs or political understanding, it is insensitive and callous of the prime minister to mark this date for our general elections.

“It is a date in the history of our country that still has a lot of open wounds that are yet to be addressed for healing to commence. Even his own cabinet colleague, Yoland Bain Horsford, lost her father, Norris Bain, violently, as a result of the events that occurred after March 13. Mrs Bain Horsford and her family must be cringing to know that the NNP political leader was so insensitive to their continuous unresolved pain and suffering. But of course, he is now catering and pandering to those who now surround him and hold dear to the history of March 13.

“It is my opinion, therefore, that the prime minister is not really and truly a ‘uniter’ but instead, an insensitive divider, who has now infuriated and brought back hurtful memories to many Grenadians. The people of Grenada should help the prime minister in his party’s quest and slogan to ‘Keep Moving’ right out of the governance of our country once and for all!” Forrester said.