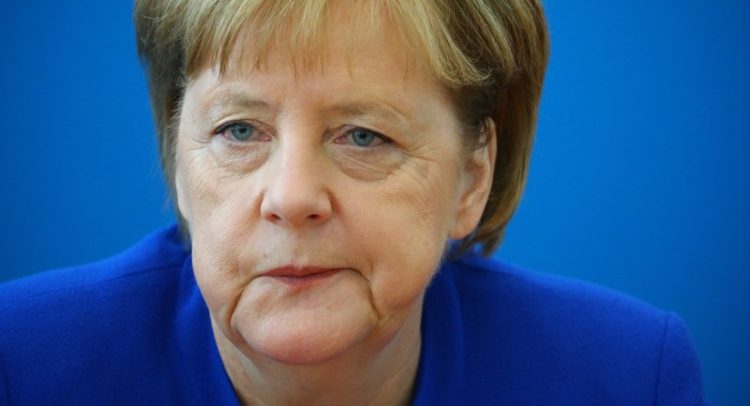 Lawmakers from both conservative parties in the German coalition urged Chancellor Angela Merkel and her interior minister on Monday to resolve an internecine dispute over migrant policy that has thrown her three-month-old government into disarray.

However, Interior Minister Horst Seehofer refused in an interview published on Monday to change course, making a personal attack on the chancellor with whom he has long had a fractious relationship.

Seehofer offered to quit his cabinet post and the chairmanship of Bavaria’s Christian Social Union (CSU) at a party meeting on Sunday.

The CSU had threatened to impose new controls at the German border this week if they deemed that agreements Merkel brought back from a European Union summit were insufficient to ease the migrant burden.

Merkel is deadset against unilateral action by the authorities in Bavaria, the main entry point for migrants into Germany, saying it goes against European law.

Merkel’s Christian Democrats (CDU) rely on the CSU to maintain power through a coalition, also including the center-left Social Democrats, formed just three months ago.

The two center-right parties have been in an alliance for 70 years under which the CDU left the CSU to fly the conservative flag in Bavaria. However, the CSU now faces a strong challenge from the far-right Alternative for Germany (AfD) in October when the southern state votes in regional elections.

At a joint meeting of the CDU and CSU parliamentary groups, a chorus of lawmakers urged Merkel and Seehofer to make up.

Senior CDU lawmaker Volker Kauder said he expected a solution to be reached this evening. “We will stay together,” he said to several minutes of applause, according to participants.

CSU hardliner Alexander Dobrindt said the problems were ‘solvable’ and reminded lawmakers of the value of their alliance.

Addressing the meeting, Merkel acknowledged that the desire to settle the dispute was great and vowed to do everything possible to get an agreement, people at the gathering said.

But Seehofer seemed to resist the pressure, suggesting that Merkel managed to remain in office after federal elections in September only thanks to his support.

While Seehofer was the one who threatened to resign, he accused Merkel of trying to force him out. “I will not let myself be dismissed by a chancellor who is only chancellor because of me,” he told the Munich-based daily Sueddeutsche Zeitung. “The person I put into the saddle is throwing me out… I’m being asked to change course, but I cannot.”