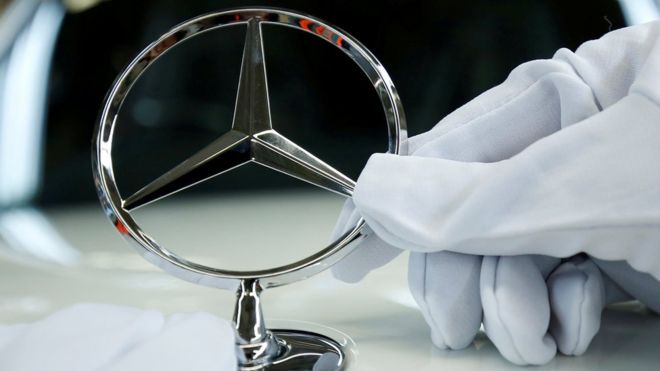 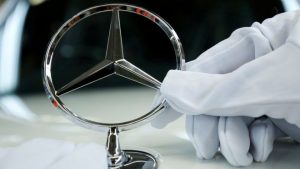 Germany says it will remain “watchful” of Chinese carmaker Geely after it became the biggest investor in Mercedes-Benz owner Daimler.

The German government warned the deal should not be used as a “gateway” for Chinese industrial policy interests.

Geely, which has bought a 9.7% stake, says it hopes to co-operate with the German car giant on electric cars.

Geely’s $9bn (£6.4bn) investment has raised some concerns that the Chinese firm will seek access to technology and innovation in exchange for the deal.

The German government said it would not block the investment, but Economy Minister Brigitte Zypries said it must “keep an especially watchful eye”.

Germany is “an open economy that welcomes investments, as long as they happen in line with the market”, she told the German newspaper Handelsblatt.

Nevertheless, Germany’s openness should “not be used as a gateway for other states’ industrial policy interests,” she said.

It comes amid concern that Chinese firms could gain too much influence in European economies via foreign investments. Some also complain that the EU is much more open to investment from abroad than Beijing allows on its territory.

Also over the weekend, Daimler announced a $1.9bn investment into a partnership with another Chinese auto firm, BAIC.

The money will go into modernising a BAIC plant to build Mercedes cars including electric vehicles, the two companies said.

Daimler and BAIC are already co-operating in the Chinese market, where foreign production is often only permitted through partnerships with Chinese firms.

The Chinese government has said 20% of cars sold by 2025 should be electric or rechargeable-hybrid vehicles – a target that is spurring many global carmakers to raise their investment in China.

Here's Why 'Black Panther' Can't Be Stopped at the Box Office