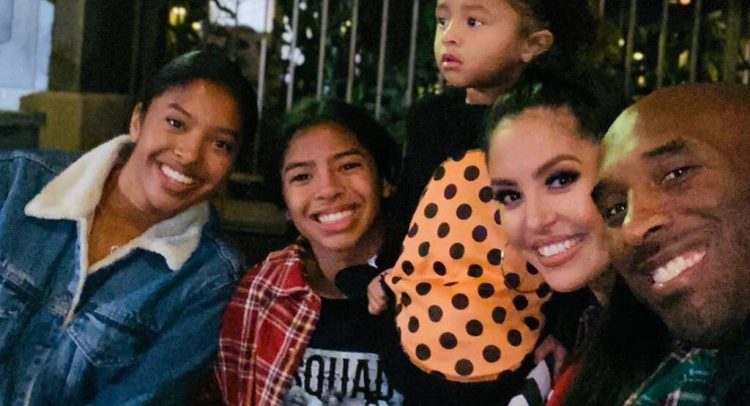 Gianna and Kobe Bryant’s autopsy reports are being released nearly 4-months after they perished in a helicopter crash.

On Friday, May 15, the Los Angeles County Department of Medical Examiner-Coroner released the coroner’s report for all of the victims who died in the Jan. 26 crash. According to the documents, all of the passengers died of blunt trauma and the manner of death was accidental.

The release of this information comes just days after Berge Zobayan, a personal representative for the late pilot Ara Zobayan claimed the victims’ deaths were caused “in full or in part by the negligence or fault” of the plaintiffs and/or their decedent.

This controversial statement was made in response to a lawsuit filed by Vanessa Bryant in February. Her attorneys claimed, Island Express Helicopters, agents and employees, including Ara, had a “duty to use that degree of care that an ordinarily careful and prudent pilot would use under the same or similar circumstances.”

Ara Zobayan was accused of other actions that allegedly caused the helicopter to crash on that foggy day.

As a result, the plaintiffs are seeking unspecified and punitive damages.

At the time, a spokesperson for Island Express Helicopters told E! News in a statement, “This was a tragic accident. We will have no comment on the pending litigation.”

Months have passed since the accident and the Bryants and other families continue to honor their lost loved ones. Vanessa has celebrated her first Mother’s Day and birthday without Gigi and Kobe, something that isn’t easy for her. She shared on her birthday, “Missing the Love of my Life and my sweet little Mamacita—my fellow Taurus. Grateful to wake up to my 3 sweet girls today. Wish we were all together. #MyBirthdayWish.”

St. Kitts-Nevis bats for Taiwan's participation in World Health Assembly as shining example of success in health including COVID-19

Gov't of the Republic of China (Taiwan) supplies St. Kitts-Nevis with an additional 60,000 masks to aid COVID-19 fight