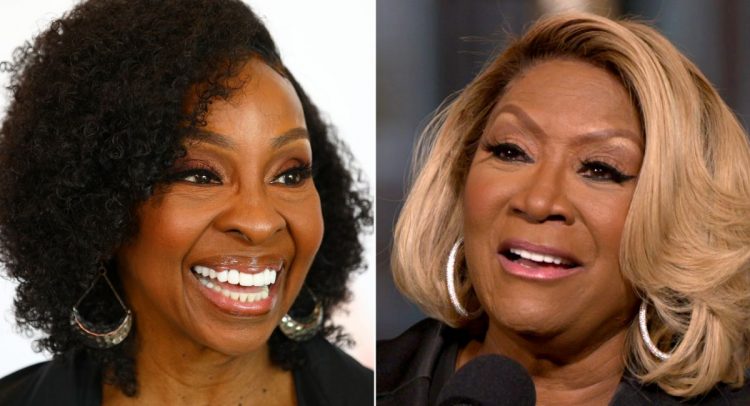 On Sunday LaBelle and Gladys Knight were the latest artists featured in the Verzuz “battle” on Instagram Live organized by producers Swizz Beatz and Timbaland.

The events bring together two artists to square off against each other and have become almost required viewing during the pandemic.

Ordinarily the participants play their songs and chat a bit, while sometimes bringing in a special guest here and there while people watching can offer up their thoughts in the comment section.

But Knight, 77, and LaBelle, 76, showed us why they are legends as they actually sang along to their hits — much to the thrill of those watching not only on Instagram, but also Apple Music and YouTube.
And while it’s framed as a “battle,” there was nothing but love between the iconic singers.

“We are so happy to be together,” LaBelle said as they opened up the event, sitting socially distant from each other at a location in Philadelphia. “We’ve been together for many, many, many years.”

The pair went deep into their hits, everything from Knight’s hit with the Pips “Midnight Train to Georgia” and her James Bond movie theme “Licence to Kill” to LaBelle’s version of “Over the Rainbow” and “If You Asked Me To” — the latter of which she pointed out Céline Dion remade.

“Céline did this after I did,” LaBelle said of “If You Asked Me To,” her version of which appeared on the soundtrack to the James Bond film, “Licence to Kill.”

During their discussion, Knight and LaBelle covered a variety of topics including the need for people to get out the vote and their famous culinary skills (LaBelle has a line of desserts and Knight is the former owner of a chicken and waffles franchise which bore her name.)

The women wrapped up the evening with a surprise appearance by their contemporary and friend, singer Dionne Warwick.

The unlikely rise of Yoshihide Suga, the son of a farmer who is expected to become Japan's next Prime Minister