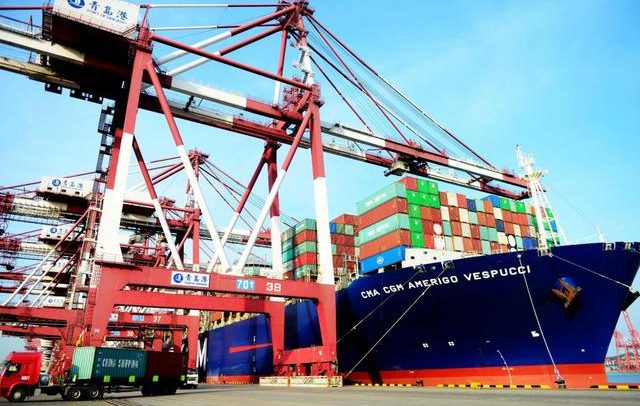 Washington is going to lose the ability to get anything done if the Democrats seize control of the House during the midterms, and the situation on trade will only get worse, not better, according to businessman and trade expert Steven Okun.

“The midterms aren’t going to change anything. If anything, it’s going to get worse after the midterms, because you have now for example the (North American Free Trade Agreement) negotiations,” Okun, senior advisor at McLarty Associates and board member of the American Chamber of Commerce in Singapore, told CNBC on Monday. He said if the deal is not concluded in the next 30 days, it will probably carry over to the next Congress.

Most projections show that the Democrats have a good chance of taking control of the House on the back of multiple victories in November. That, according to Okun, would mean little progress for President Donald Trump’s agenda.

Last week, the U.S. and Mexico struck a trade deal that is set to replace NAFTA, the current agreement between the two nations and Canada. On Friday, talks between the U.S. and Canada failed to reach a deal, and they’re set to continue this week. Trump has made clear he plans to strike a new deal within 90 days — with or without Canada.

Okun added that the trade war with China would probably get worse as well.

He explained that Washington is “going to have the inability to get anything done,” given that the entire administration will be affected if the Democrats take over.

Pointing to when Republicans seized control of both the House and the Senate in the 1994 midterms, Okun said that the administration would have to “drop everything” to comply when it gets investigated on policy, politics and other areas.

“So you lose the ability to control quite a bit of your agenda, and that applies across the entire administration,” Okun concluded.

The U.S midterm elections are set to take place on November 6.

Simon Lester, associate director at the Center for Trade Policy Studies at think tank the Cato Institute, echoed Okun’s sentiment on trade. He added that it’s difficult to predict what might happen to trade negotiations if the Democrats are voted in.

The NAFTA deal, for instance, would have to be tailored to make it appealing to the U.S. Congress. Currently, the Republicans are in control of both chambers, so the agreement would be made to appeal to them, he said.

“But what if those people get voted out of office and, next year, the people who are voted in are Democrats,” he asked. “So the text you come up with appeals to the wrong group. So it’s really difficult for the Trump administration right now to know exactly what should be in this agreement.”

With the uncertainty surrounding trade, Okun issued a warning: “Investors and businesses should be extraordinarily nervous going into this season.”